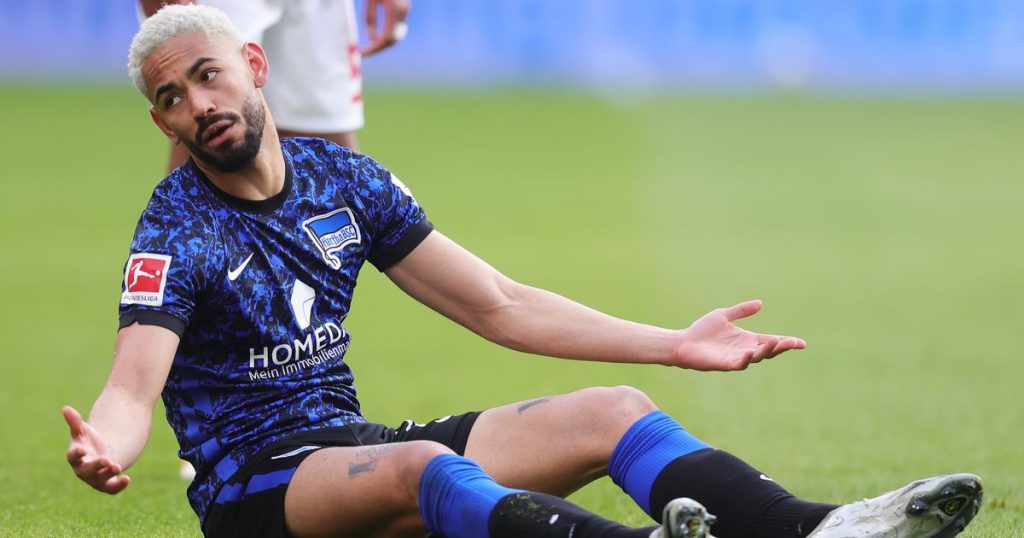 However, work is still going on behind the scenes to improve the Whites squad before the transfer window slams shut.

Leeds’ focus has shifted to bringing in a central midfielder and have been linked with Manchester City midfielder Yangel Herrera after ‘losing out’ on Jens-Lys Cajuste to Brentford.

Here are some of the transfer rumours which have emerged of late.

Leeds have been linked with Manchester City midfielder Yangel Herrera and it has certainly piqued the interest of fans.

The Sun reported last month that the Whites have shown interest in the 23-year-old, who has been monitored by Southampton and has also attracted West Ham United. Leeds have bolstered their ranks with the additions of Junior Firpo and Jack Harrison, as well as goalkeeper Kristoffer Klaesson, but persistent links to players in the press suggest the Whites are far from finished in the summer window.

The Hertha Berlin midfielder impressed at the Olympic games for Brazil and has been a reported long-standing target for the Whites.

According to a report from Spanish publication Fichajes, Los Blancos are keen on securing the services of the 23-year-old Brazilian forward.

Cunha scored three goals and grabbed an assist as Brazil went on to pick up back-to-back gold medals at the Olympics.

Carlo Ancelotti’s side are in the market for some reinforcements to provide Karim Benzema with some support.

Bayern Munich have also shown an interest in the Brazilian forward, according to reports. However, Hertha Berlin are in no rush to sell the forward who is valued at €30 million – with his contract expiring in 2025.

Whites set to battle it out with Hammers

According to Club Doria 46, the two Premier League clubs have been monitoring the Sampdoria centre-back and could make a move in the coming weeks.

Leeds are well stocked in the centre-half department and Whites CEO Angus Kinnear said that the club has faith in all four of their first teamers.

The Hammers could prove an attractive proposition for Colley, with European football on offer this season. While Leeds can also boast the lure of working under Marcelo Bielsa.

A fee of around €15million (£12.6m) could lure the Gambian to the Premier League.