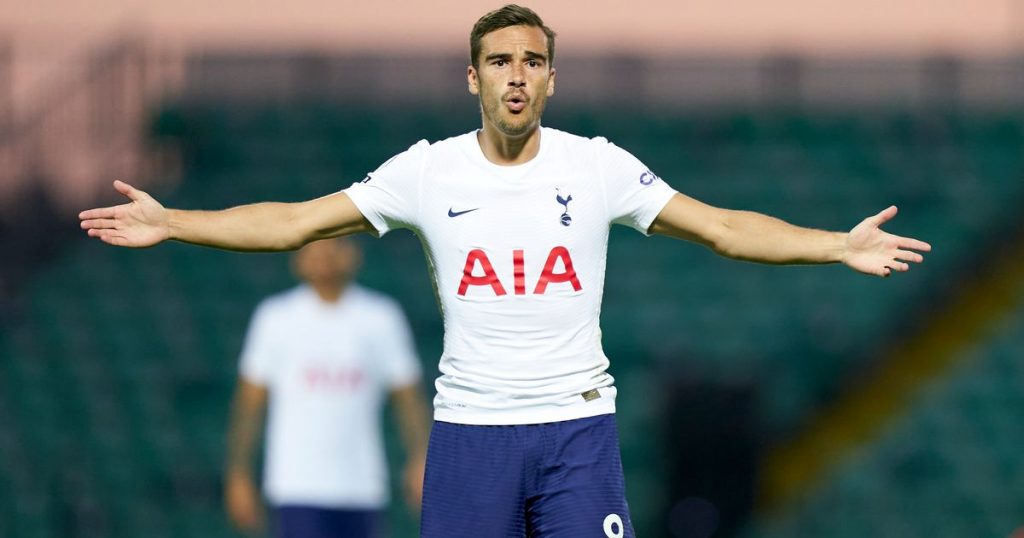 With the transfer window slamming shut early next week, there are only a couple more days for clubs across Europe to finalise their squads until January, at least.

Leeds United have picked up one point from their opening Premier League games and they face Burnley this weekend, in what could be the final chance for boss Marcelo Bielsa to assess his squad.

The Whites have been linked with a whole host of players this summer and here are the latest rumours.

Phil Hay, The Athletic’s Leeds United reporter, revealed on Friday that Tottenham Hotspur had offered the Whites the chance to sign midfielder Harry Winks on loan, but Leeds were not interested in pursuing a deal.

Winks appears to have fallen out of favour under new boss Nuno Espirito Santo, evident by the fact Spurs were willing to let him play his football elsewhere this season.

Winks has been capped 10 times for the England senior side.

Leeds are still in the hunt, alongside Tottenham, for the signing of Cagliari midfielder Nahitan Nandez.

According to reports in Italy (Centotrentuno), Inter Milan and Atalanta are interested in signing the midfielder, but the reports state that both Serie A clubs are ‘behind’ Tottenham and Leeds in the fight for his signature.

The midfielder, who primarily operates in one of the ‘number 8’ positions, featured 34 times for Cagliari last season, scoring two goals and helping assist a further three

Leeds winger Raphinha has provided a positive update on his future at Elland Road, following a summer that has seen him linked with a move to the likes of Liverpool.

However, the 24-year old Brazilian seems to have put any speculation around his future to bed in a recent interview with The Players Tribune, as he admitted how happy he is at Elland Road.

“I’m so happy here. Everyone has welcomed me with open arms: Marcelo, the owner, the players, the staff, the fans.”

Despite there being no sign of concrete interest from the aforementioned linked clubs, the news will be music to the ears of Leeds fans who watched him light up the Premier League in his debut campaign last season.