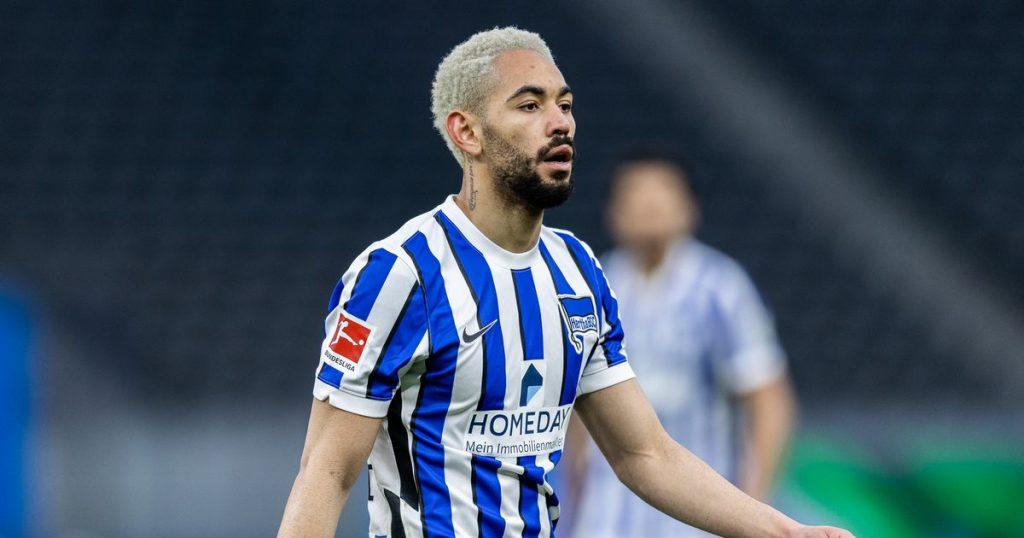 Leeds United have already made their mark in this summer’s transfer window and it looks like there are more signings on the horizon.

With the squad already in pre-season training, Marcelo Bielsa will want any further additions wrapped up quickly so that they get plenty of time to adapt to his high-intensity style.

The Whites are being linked with more players every few days and will expect to bring at least a couple more new faces to the club over the next couple of months.

It was reported earlier in the week that Leeds’ £10 million bid for Lyon winger Maxwell Cornet had been rejected as the offer did not meet the French side’s valuation.

It has now emerged that the Ivorian will be allowed to leave if the right offer is made as he is not in manager Peter Bosz’s first-team plans.

That will make negotiations somewhat easier if Leeds are willing to increase their offer but Lyon insist that they will not accept anything less than their asking price.

Watford are said to be one of a few other Premier League clubs who are monitoring the situation regarding Cornet.

On Monday it was confirmed that Ezgjan Alioski would not be renewing his contract with Leeds and that he would leave following North Macedonia’s inclusion at the European Championship.

Alex McLeish believes his desire to leave arose as a result of the club’s search for a ‘top left-back’.

In his four years at the club, the 29-year-old became a cult hero at Elland Road but at times last season there were question marks around his defensive stability.

It was clear as soon as last season finished that Leeds would be looking for a more orthodox left-back option and the signing of Junior Firpo seemingly signalled the end for Alioski.

McLeish told Football Insider: “He was a cult hero. I really did like him and I loved the transformation.

“Bielsa moved him to full-back instead of an out-and-out winger. Defensively, you have to kind of question him a wee bit but Alioski actually got that nailed as well.

“You have to credit Bielsa for transforming him into that type of player. He’s now got something else in his locker if he plays for another club.

“Leeds probably would be looking for a top player in that position. Hence, the reason why Alioski thinks: ‘Well, my time’s up here. I need to maybe look at something else.”

There were reports earlier in the year that Leeds were one of several clubs interested in signing Matheus Cunha from Hertha Berlin.

It is now understood that the club’s new director of football Fredi Bobic could allow the Brazilian forward the freedom to move away this summer.

Although, this does not necessarily have any relevance to the Leeds rumours as the player’s agent previously claimed that he was not interested in a move to Elland Road, because he would not regularly start.

If he is allowed to leave though, it should make any potential deal less complicated.