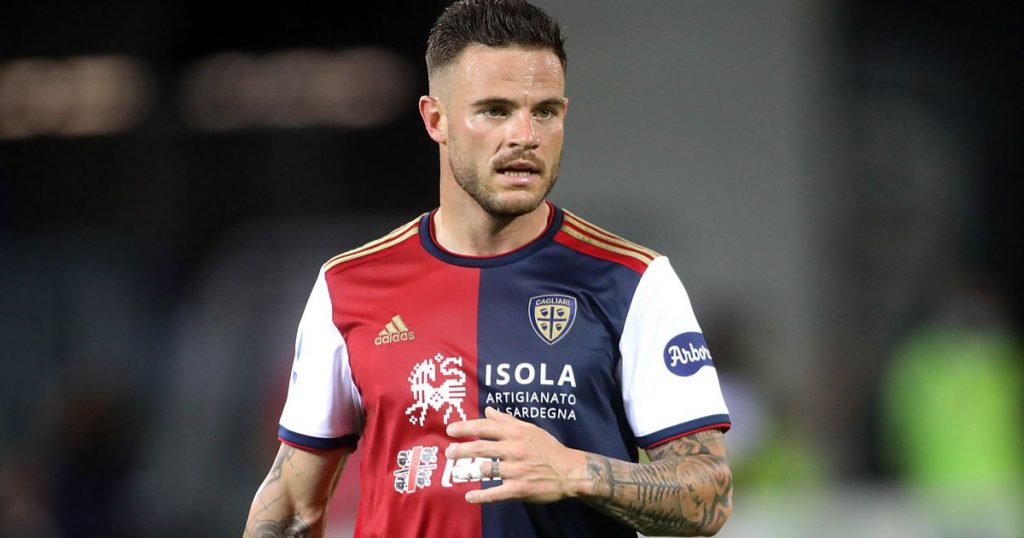 Leeds United’s 5-1 defeat against Manchester United highlighted the need for reinforcements at Elland Road before the transfer window shuts.

With Kalvin Phillips not quite ready to return to the starting XI following his limited pre-season, the need for back up has never been clearer.

A new central midfielder is definitely on the agenda for Marcelo Bielsa as well as another winger to provide competition for both Jack Harrison and Raphinha.

The Whites will have to move swiftly if they are to bring any more players in with just two weeks before the closure of the transfer window.

At the beginning of the summer, it looked increasingly likely that Leeds would bring Nahitan Nandez to the club as it was reported that they had agreed a deal with Cagliari.

The Uruguayan midfielder then made his intentions clear that he wanted to join Serie A champions Inter Milan, who had shown interest in acquiring his signature. The financial problems facing the Italian giants have seen any potential move hit a brick wall.

Tutto Mercato Web have since claimed that the Whites have continued to monitor the situation and are now moving ‘strongly’ to bring him to the club. Tottenham are another Premier League club who have been credited with interest.

Another midfielder who has been involved in a Leeds transfer saga is Huddersfield Town’s Lewis O’Brien. Bielsa is said to be a big admirer of the 22-year-old and wants to make him a part of the squad at Elland Road.

The Whites have already seen one bid rejected by the Terriers but are expected to launch another which could be accepted by their Yorkshire rivals, with O’Brien said to be eager to make the move, according to The Sun.

The amount that will be offered, reported to be around £7m, is much closer to the valuation that has been put on the player who has less than a year left on his current contract.

Burnley have had a £13.5m bid for Maxwel Cornet accepted, according to The Athletic. The Lyon winger had previously been linked with Leeds, who were unwilling to meet the French club’s asking price.

£10m was the amount that the Whites reportedly offered a few weeks ago but after it was rejected, there was no interest in increasing the bid.

Sean Dyche remained coy on the developments following the Clarets’ first game of the Premier League season but he will be hoping to have the Ivorian available for selection as soon as possible.