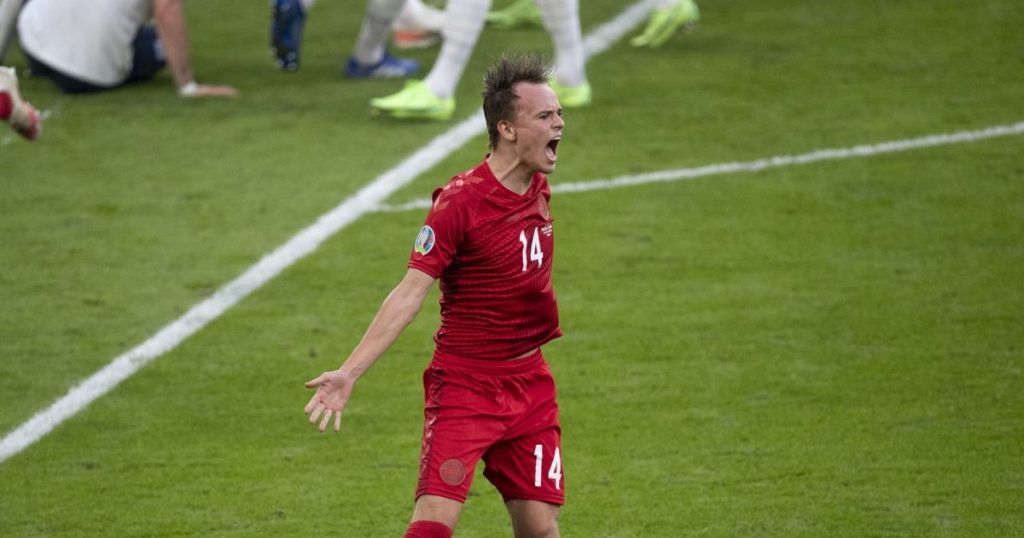 Despite Leeds United getting their Premier League campaign underway against Manchester United, they are still looking to get some transfer business done.

The Whites have already made the signings of Jack Harrison, Junior Firpo and Kristoffer Klaesson for the first team but Marcelo Bielsa still wants a couple more additions.

Central midfield cover for Kalvin Phillips is still a necessity as a potential deal for Lewis O’Brien continues to rumble on. Another wideman is also on the wishlist to reduce the pressure and workload on both Harrison and Raphinha.

Here are the transfer rumours from the last 24 hours.

As is often the case with Leeds, Mikkel Damsgaard is a player they have been linked with throughout the whole transfer window so far.

It looked for a while as though any interest from the club in the Euro 2020 star had died out but La Repubblica are reporting that Bielsa is still pushing hard to bring him to the club.

The report also states that Tottenham are continuing to show interest in the Denmark international.

Another winger who the Whites have been tracking for an extended period of time is Rangers man Ryan Kent. The Athletic have claimed that Leeds are preparing a bid for the English forward.

This update comes after Steven Gerrard’s side were knocked out of Champions League qualifying in the week with Bielsa hoping to tempt the player away with the offer of Premier League football.

Missing out on Europe’s elite competition may mean that Rangers are forced to sell one or two of their prized assets, a situation which Leeds are monitoring closely.

Fulham manager Marco Silva has urged Fabio Carvalho to continue his development with the club amidst interest from several Premier League clubs.

The 19-year-old has entered the final year of his deal at Craven Cottage and has rejected the initial offer of a new contract. According to West London Sport, Silva has pleaded with the young midfielder to stay in the capital.

Leeds were one of the top-flight clubs reported to be interested in Carvalho alongside West Ham United and Norwich City.