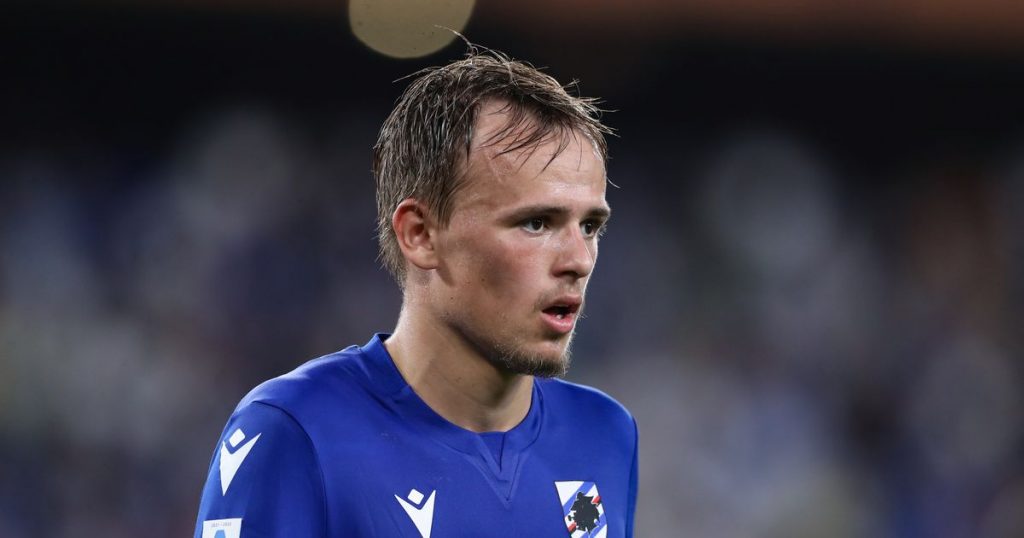 With just two days to go until the summer transfer window shuts, Leeds United have little time to secure another summer signing.

Leeds have had a relatively quiet summer window so far, with only two new additions to Marcelo Bielsa’s squad.

But fans will be hoping the club have a last-minute trick up their sleeve with a few holes in central midfield and on the wing still to be filled in the squad before the window shuts.

Bielsa has suggested he is content with his options for now, but with the window still open the possibility of reinforcements remains.

Here are some of the transfer rumours that have emerged in the last 24 hours. Teenage sensation Mikkel Damsgaard caught the eye at Euro 2020 and has reportedly been on Leeds’ radar for some time. The club may have been given a slight boost in their pursuit of the Sampdoria winger.

According to Italian publication La Repubblica (via Sport Witness) Tottenham have dropped out of the race to sign the Danish international leaving only Leeds and Liverpool as the two ‘eligible’ options for the young star.

But Leeds will have to pay a handsome fee in order to land the talented attacker. Sampdoria president Massimo Ferrero has said only a ‘super offer’ would make him sell the player.

“Damsgaard? A super offer would have to be evaluated, but Sampdoria is not a discount store,” Ferrero said.

“Why shouldn’t I keep him? I repeat, if a super offer comes in, we have to evaluate it as we all do, but I certainly won’t sell him off because nobody takes a Euro off for us when we buy.

“Sampdoria is not a discount store; that’s why I get angry when they say I exaggerate with the requests for my players.”

According to Tim Sherwood speaking to Premier League Productions, Leeds United may be in for Manchester United’s Daniel James who caught the eye against Marcelo Bielsa’s side in the club’s opening game of the season.

“I think Daniel James might leave as well. Leeds are chasing him and he played well against them in the first game of the season. It was a great rehearsal for him. He’s got outstanding pace and directness. I think he’ll be another one [who leaves].”

James came inches away from signing for Leeds United before he moved to United and with Leeds needing a winger, a move could be on the cards particularly following the arrival of Cristiano Ronaldo at Old Trafford.

If a deal is to be arranged history could repeat itself with a deal for James probably going to go right down to the wire once again.

Leeds have their central midfield alternative

Josh Brownhill may have caught the eye in opposition colours at the weekend, but he could wear the whites of Leeds United soon with the player perfectly suited to Marcelo Bielsa’s system according to TEAMtalk.

The midfielder is reportedly being lined up as a potential alternative to Conor Gallagher and Lewis O’Brien and Joe Wainmann on TEAMtalk suggested he could be an ideal addition for Leeds.

“I think he’s very much in the mould of someone who can get up and down the pitch, box to box, a bit like Conor Gallagher, a bit like Lewis O’Brien,” Joe Wainmann said on TEAMtalk.

“When I initially saw the Brownhill link, I thought maybe it was a bit of a ploy to push through the Lewis O’Brien deal at Huddersfield, but we’re still no further along with that. But it’s clear that Leeds are looking at that type of midfielder.”