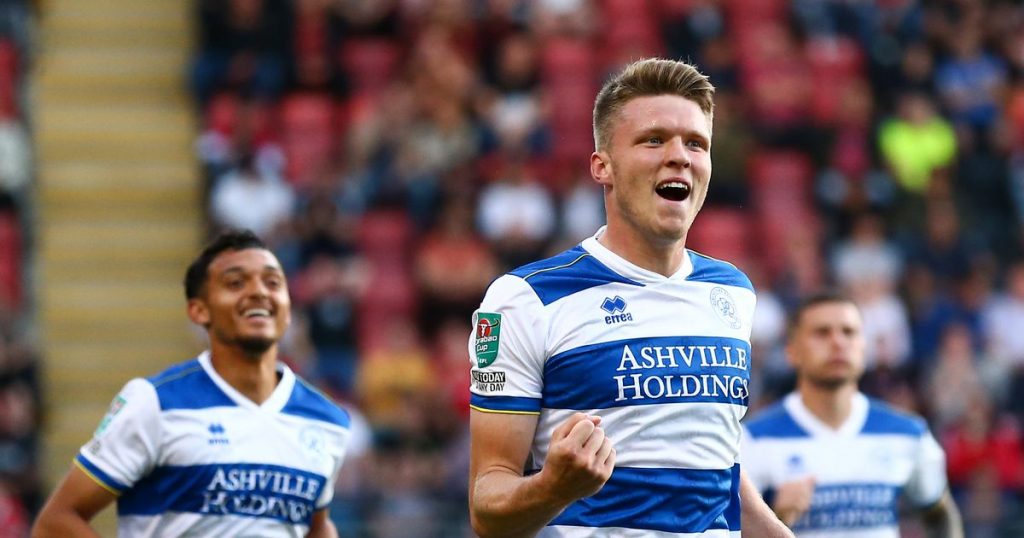 With just 11 days left of the transfer window, Leeds United must act fast if they are to add any new faces to the squad.

Marcelo Bielsa stressed that he is happy with the players he has got at his disposal in his pre-Everton press conference but didn’t totally rule out more incomings.

It is no secret that the Whites are still interested in bringing in cover for Kalvin Phillips, if the opportunity presents itself, while links to wingers continue to emerge.

Here are the most recent Leeds United transfer rumours.

Rob Dickie has been continuously linked with a move to the Premier League throughout the transfer window with Leeds said to be amongst the interested clubs.

Wolves and Newcastle are also believed to be monitoring the player who revealed his desire to play in the top flight to Not The Top 20 Podcast.

“You speak to anyone that’s close to me or knows me, I’ve always had ambitions of playing at the top level,” he said. “I’ve grown up, since I can remember, watching Championship football and Premier League football.

Earlier in the transfer window Leeds had bids for highly-rated Celtic left-back Matthew Anderson rejected, according to the Yorkshire Evening Post.

The Whites reportedly had a number of bids turned down by the Scottish giants for one of the prized assets of their academy, who has often been likened to one of his predecessors Kieran Tierney.

Leeds are expected to have some success with one of his team-mates though as Leo Hjelde is close to a move to Yorkshire where he will initially join up with the U23 side.

There have been several strong rumours linking Josh Brownhill with the Whites as reports state that an approach has been made for a transfer that would cost around £15m.

Whilst that is the fee that Leeds would pay for his signature, it isn’t necessarily the full amount that Burnley would keep themselves. According to Bristol Live, as a result of a clause in the midfielder’s move from Bristol City to the Clarets, Nigel Pearson’s side would be in line to receive a percentage of the fee.

The club’s former CEO, Mark Ashton, explained to BBC Radio Bristol in January that there was a sell-on clause inserted in the deal whereby the Robins would receive around £1.2m if a deal was to be done for £15m.