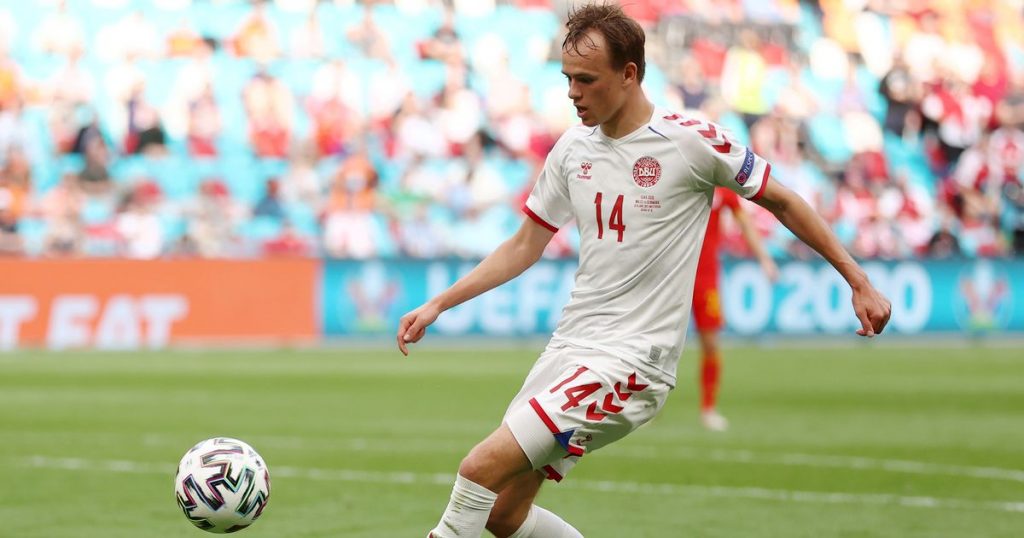 As the pre-season friendlies get underway for Leeds United in the next few days, there is still business to be done in the transfer market.

The Whites are understood to be interested in bringing another central midfielder and winger to the club before the end of the window.

Marcelo Bielsa will be hoping that any potential deals can be wrapped up as soon as possible so that the arriving players can be embedded into the first team before the Premier League opener.

Avoiding negotiations that will go to the wire is something that the Leeds manager will be equally keen to avoid as he begins to devise his best XI.

Here are the updates from the last 24 hours.

Euros star on the radar

Leeds have been credited as one of the sides to have shown an interest in Denmark’s star of the Euros, Mikkel Damsgaard, according to il Bianconero.

The Sampdoria winger is a man in high demand though as several clubs around Europe are understood to be keen on his signature.

The Italian club have set their asking price at €30 million (£25.6 million), a fee that eclipses the club record that Leeds paid to bring Rodrigo to Elland Road last year.

TipsBladet are reporting that Jens Cajuste’s potential move to the Premier League is edging closer as he has been left out of the Midtjylland squad for the second match in a row.

Leeds are one of a few English sides to be interested in signing the Sweden international and it looks increasingly likely that he will leave his Danish employers this summer.

Wolves, Newcastle United and Crystal Palace have all been linked with the 21-year-old as the Whites face stiff competition.

Lazio on pole for Brekalo

Leeds have also been linked with the signing of Wolfsburg winger Josip Brekalo but it now looks as though he will be joining Lazio in the coming days as reported by Alfredo Pedulla.

The Croatian wideman is reported to have been a player that Bielsa is very keen on, but with no bids made, it means that the Italian side look set to bring the 23-year-old to Stadio Olimpico.