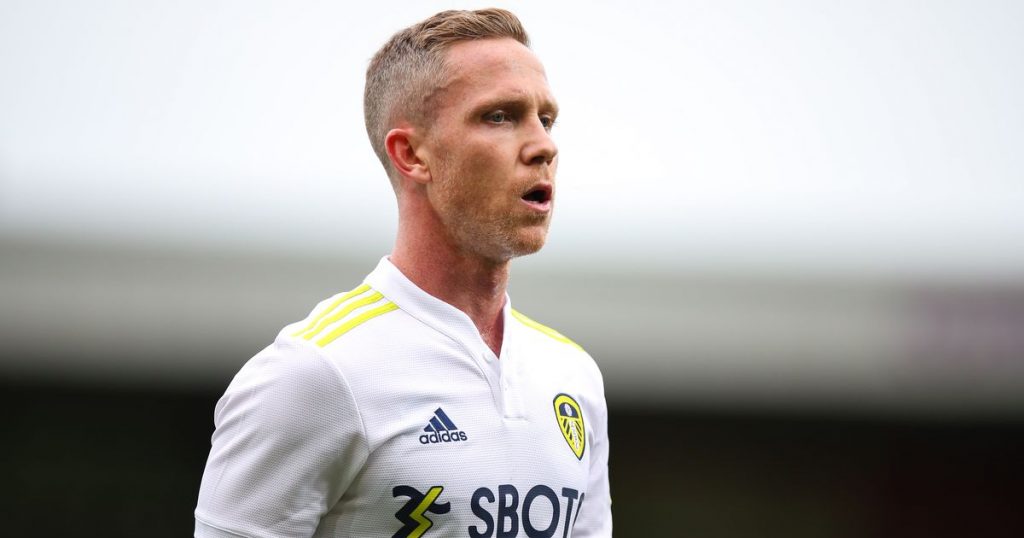 Young talent at Leeds United has never been far from matchday squads under Marcelo Bielsa because of how tight a ship he likes to run.

The Elland Road head coach has often talked of having a senior group of around 18 players with a further four or five supplementing that number from the under-23 ranks.

That has meant when injuries and suspensions have invariably struck, Bielsa has had to dip into his Thorp Arch reserves when putting matchday squads out.

One rule made newly permanent by the Premier League heading into the coming campaign will ensure young talent and fringe players will have those chances for the foreseeable future at United.

When football restarted after the first Covid-19 lockdown in June 2020, clubs across the top flight and Championship moved to nine-man benches in order to spread the physical burden of congested fixture lists across more personnel.

At the start of 2020/21, with Leeds into the Premier League, benches shrank once again to seven players until a return to nine from mid-December.

The first match with the return of nine subs was ironically when Leeds last went to Old Trafford.

That temporary measure for the Covid world of football has now been made permanent by the Premier League.

With two extra slots on every matchday bench Bielsa names, there will be a residual benefit for a handful of fringe players at Elland Road.

Even if those perceived to be the 19th and 20th men in the squad do not get onto the pitch, there is sure to be plenty gained from being a part of that group and experience that matchday routine.

If Bielsa had a fully-fit squad to choose from with no suspensions, a glance across his pre-season approach would suggest Adam Forshaw and Ian Poveda are the major beneficiaries of a bigger bench.

Once injuries and suspensions do take hold, as they will, then we are sure to see a lot more of Lewis Bate, Cody Drameh, Crysencio Summerville, Joe Gelhardt and Sam Greenwood.

Leif Davis and Niall Huggins are both examples of players we may have considered too far down the pecking order, but as a result of simply being available to Bielsa, found themselves thrust into matches with the Manchester clubs and Arsenal.

For Forshaw especially, once Bielsa considers him ready for league squads, this permanent rule will provide a psychological boost and a feeling he is back among the senior group he belongs with.

None of the young quintet mentioned above have made league debuts for United yet. They have an infinitely better chance of breaking through by clearing the first hurdle of getting their names on the teamsheet.

With Bielsa’s confidence in playing young players, they must feel quietly confident they have a better chance with Bielsa than anyone else in the Premier League.