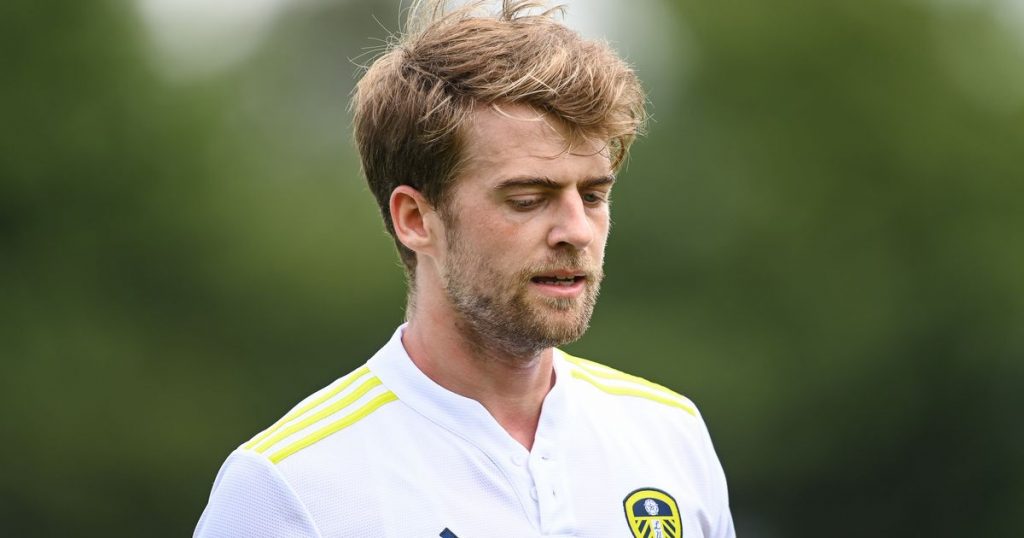 Did not see a huge amount of the attacking enterprise we like to get from Ayling, who was shackled to a central role for much of the summer period. When he was unleashed down the right against Villarreal it did not yield much. 6

Two goals from two-and-a-half outings makes for very attractive reading from the striker. An isolated a quiet display, including mone bad miss, in the Netherlands drags his rating down, but took his goal nicely at Loughborough University. Excellent against Villarreal. 8

Just 90 minutes with the first team from the skipper. Commanding and vocal on Saturday in York. Imperious in the air and a vital organiser on the pitch. 7 Did not muster any more than we have seen from Costa in the league across the past couple of seasons. Experiment as a striker at Blackburn Rovers did not work. Turns from the bench out wide did not produce much either. 5

As ever, you never get a shocker from Dallas, but this was a tame pre-season by his standards. Played at left-back and central midfield. Did okay. Delivered the best moment of the thrashing at Ajax with a gorgeous long-range drive. 6

A shade over 100 minutes across the two matches Firpo did get to play in before missing the second two. Lots to be excited about. Attacking. Linked up well with Jack Harrison and played his part in Bamford’s goal against Real Betis. 7

Very limited time from the bench for the young striker filling in from the under-23s. N/A

Plenty of minutes banked for the winger. Lots of the neat first touches we have come to expect. Absent in Amsterdam, but a shade better against Villarreal and Blackburn. No danger of not starting at Old Trafford. 6

A late cameo after Jamie Shackleton’s head injury in the Netherlands. N/A

Saw plenty of pitch time with Dallas needed at left-back. A lovely goal against Villarreal put a gloss on things, but no better than steady across his four outings. Did not hugely influence matters from the centre of the pitch. 6

Crucial time as the defensive midfielder in this system across the games, save for the centre-back positioning at York. Did fine enough as he continues to develop in the role. Had a tough time against the Dutch champions. 6

Better than competent when he was on the pitch before injury struck in Loughborough. 7

Did fine as a late change in Amsterdam. N/A

Will be pleased to write it off as pre-season. Conceding 10 goals in four matches is never going to have spectators waxing lyrical, but it wasn’t like he chucked all of them in. 5

Just the 45 minutes with the first team in York. Committed a few fouls. Not much else to write home about. N/A

Threatened to break into third or fourth gear, but never quite found the rhythm he craves. Still the one to create most excitement in the team going forward. 6

Didn’t make the impact he would have wanted to with his turns from the bench. 5

Time will tell how crucial a full pre-season has proved for Rodrigo, but there was not much in these friendlies to get excited about. Some flashes of creativity in the Blackburn game. 6

One of the stars of the limited stretch of summer games. Such a shame to see him go off with that nasty head problem in the Netherlands. Tireless as the right-back. Encouraging in what is an important season for him. 7