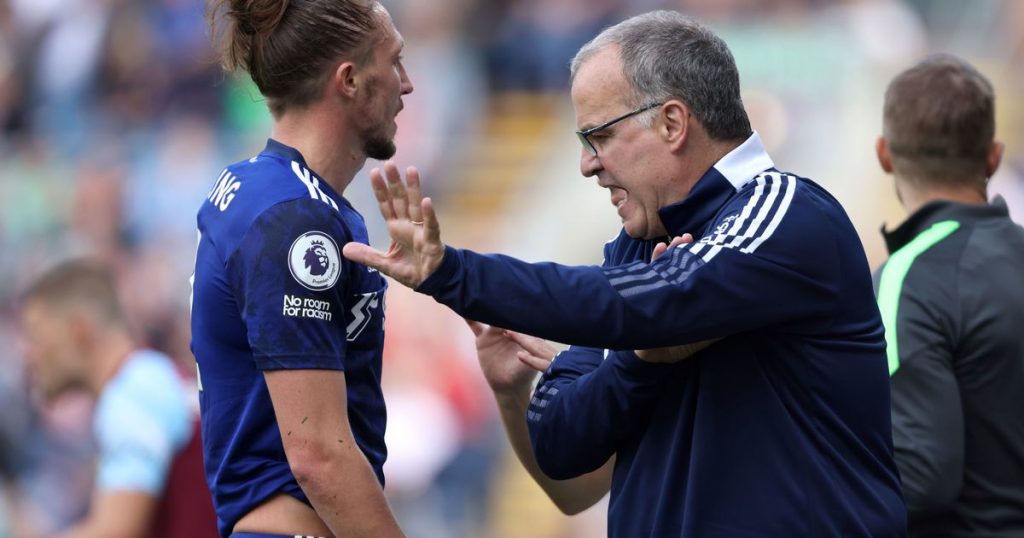 Last week, the summer transfer window closed with Marcelo Bielsa making the necessary changes to his squad in an attempt to better their impressive ninth-place finish last season.

Bielsa spent in the regionof £50m this summer as he added Junior Firpo to his ranks from Barcelona, Jack Harrison also made his move to Elland Road permanent after consecutive loan spells with the Whites and Dan James finally arrived, two years on from the famous deadline day drama in January 2019.

But in the upcoming transfer windows, Leeds may turn their attention to sorting their currently contracted players in order to avoid losing them for minimal fees.

LeedsLive looks at the players who have less than 24 months left on their current deals, meaning that they could be eyed up by a handful of clubs for cheap.

The former Brentford midfielder is currently the only senior player out of contract at Elland Road next summer. Having endured a nightmare 18 months with injuries, Adam Forshaw made his return during his side’s League Cup tie against Crewe last month.

Having played 30 Championship games during Bielsa’s first season at Elland Road, Forshaw established himself as an important cog in a transitioning Leeds United side.

It remains to be seen if the 29-year-old will break back into Leeds’ midfield, with the Whites’ midfield boasting some of the club’s most crucial players in the form of Kalvin Phillips and Stuart Dallas. However, if Forshaw can prove his fitness, and impress in his performances, he could be offered a deal to extend his stay at Elland Road.

If not, he may find himself at the centre of some transfer speculation come January as suitors line up to agree a pre-contract with the midfielder before completing a free transfer on July 1, 2021.

In the summer of 2023, Leeds will seemingly have a more difficult decision to make as Luke Ayling will find himself out of contract, as things stand.

Ayling has almost been ever-present since he joined the club from Bristol in the summer of 2016, having gone on to made 182 league appearances for the Whites, including all 38 of the Premier League fixtures last season.

But having turned 30 in recent weeks, Ayling is entering the latter portion of his career and with Bielsa and Leeds currently undertaking a relentless style of play, something that could be significant ask for the defender in the coming years.

Having been used as a centre-half on occasion at Elland Road, a move back in-field could prolong the defender’s prospects of earning a new contract and staying at Leeds, even if that position is currently well-stocked.

However, the 30-year-old could find himself with plenty of suitors as early as next summer, given how well he has performed during his short time in the Premier League so far.

Even though it’s three years away, the summer of 2024 looks like it could be a big summer for contract renewals at Leeds with the current deals of Phillips, Raphinha, Rodrigo and Robin Koch all set to expire.

The board could begin talks with a handful of those players over the next few months in order to ease the workload ahead of 2024.