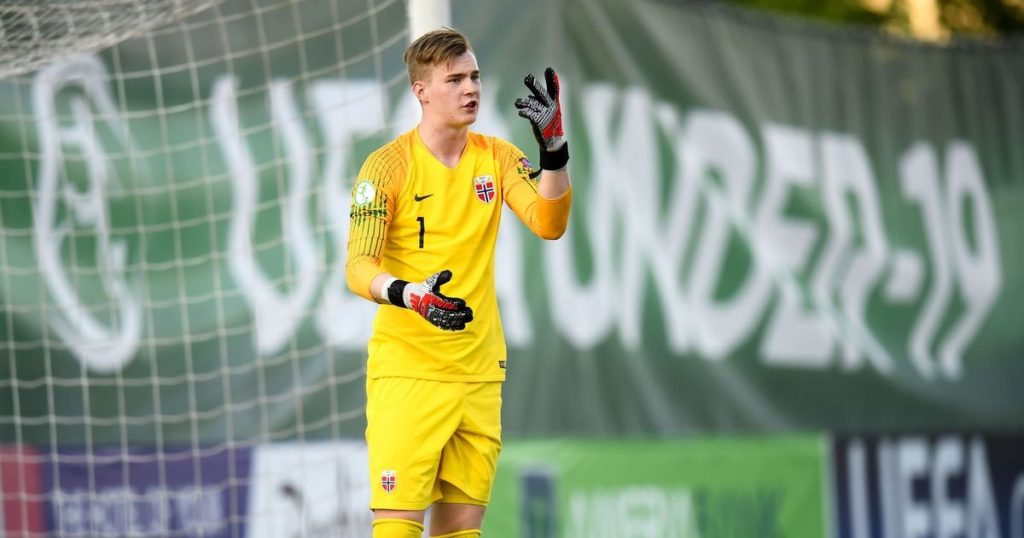 Here are the Leeds United evening headlines on Sunday, July 18.

Valerenga boss would be ‘proud’ to see Klaesson join Leeds

The 20-year-old Norwegian stopper has emerged one a key target to replace Kiko Casilla, who returned to Spain last week when he completed a season-long loan move to Elche.

Klaesson is a Norway under-21 international and has been Valerenga’s number one since 2019, but Fagermo’s comments hint that a move is at least being discussed.

“If he is sold to Leeds, then I will be very proud of course,” Fagermo told Eurosport, as he looked for the positives in any potential move.

“At least then I’ll be over to visit him. He and Bielsa,” he added.

Fagermo previously visited Bielsa at Thorp Arch in 2019, taking in a training session before watching a match.

Although he was used sparingly during an Elland Road stint which lasted just under 18 months, Enoch Showunmi enjoyed a strong relationship with Leeds United supporters.

In fact, over a decade since his departure, he still receives messages from fans and the club undoubtedly left a lasting impact on the former Nigeria international.

Showunmi told LeedsLive: “The fans at the club, they’re something else. Out of all the clubs I played for, and I didn’t have the greatest time at Leeds, most fans that reach out to me are Leeds fans.”

Read more from our chat with the forward, including the differing methods between Simon Grayson and Gary McAllister here.

Kalvin Phillips has been likened to David Batty by former Leeds United manager Howard Wilkinson following his performances at Euro 2020.

Phillips played a crucial role for England over the summer as he started every game to help the Three Lions to their first final of a major tournament since 1966, where they were defeated on penalties by Italy.

Wilkinson, who managed by Batty during his spell in charge of the Whites, believes they are both similar in the way that they operate out of possession.

Here’s what he said in full.