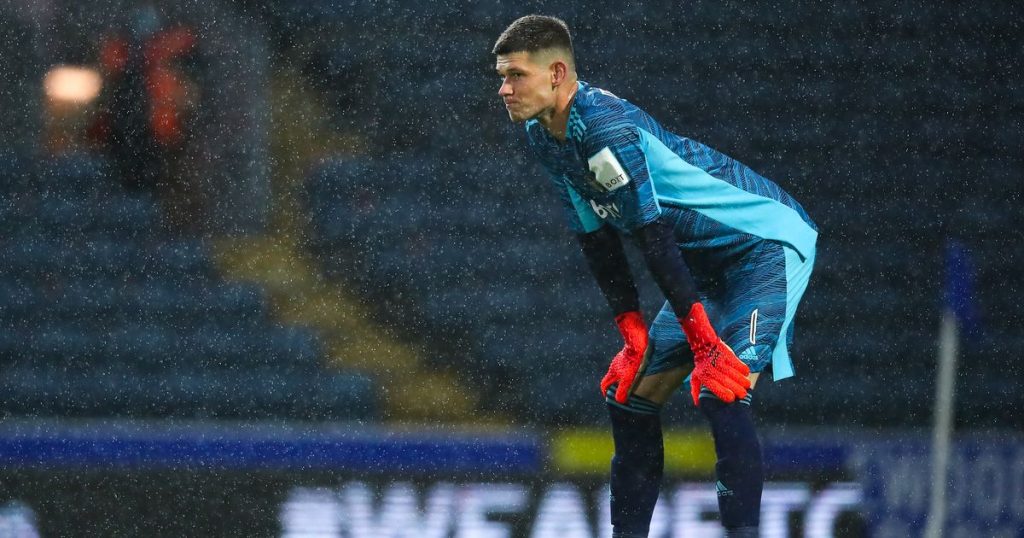 Here are your Leeds United morning headlines for Friday, August 13.

Meslier closing in on new contract

Illan Meslier is on the verge of signing a new extended deal with Leeds United, report The Athletic.

The 21-year-old has established himself as one of the Premier League’s finest young goalkeepers. His tally of 11 Premier League clean sheets last season set a new record for a shot-stopper under the age of 21.

Meslier’s current contract runs out in 2023 and amid previous reports of interest from Paris Saint-Germain, Leeds are keen to reward him with an improved deal.

The Frenchman joined the Whites permanently in a £5million deal last summer.

Huddersfield Town have confirmed two bids have been rejected for Lewis O’Brien this summer.

The 22-year-old midfielder has been the subject of transfer speculation all summer, with Leeds United, Newcastle United, Brentford, Crystal Palace, Burnley and Norwich City all reported to have looked at the Huddersfield Town star.

Now, the Terriers’ chief executive, Mark Devlin, has confirmed two bids have been knocked back as they didn’t meet Huddersfield’s valuation.

The transfer window is still open, and it is still possible that players can leave and arrive before the end of August.

“There has been a lot of speculation surrounding Lewis O’Brien’s future, in particular, and I can confirm we have received and rejected two transfer offers for him,” he told the club website.

“We respect every player’s desire to test themselves at the highest possible level, but equally any transfer must be right for Huddersfield Town, both in terms of value and timing.

“We will do our best to keep supporters informed as the window reaches its conclusion.”

The latest Leeds training video dropped last night, with insight into Marcelo Bielsa’s preparations for the opening match of the season.

Our man, Beren Cross, did some digging to find the most interesting nuggets, including a couple of unexpected absences.