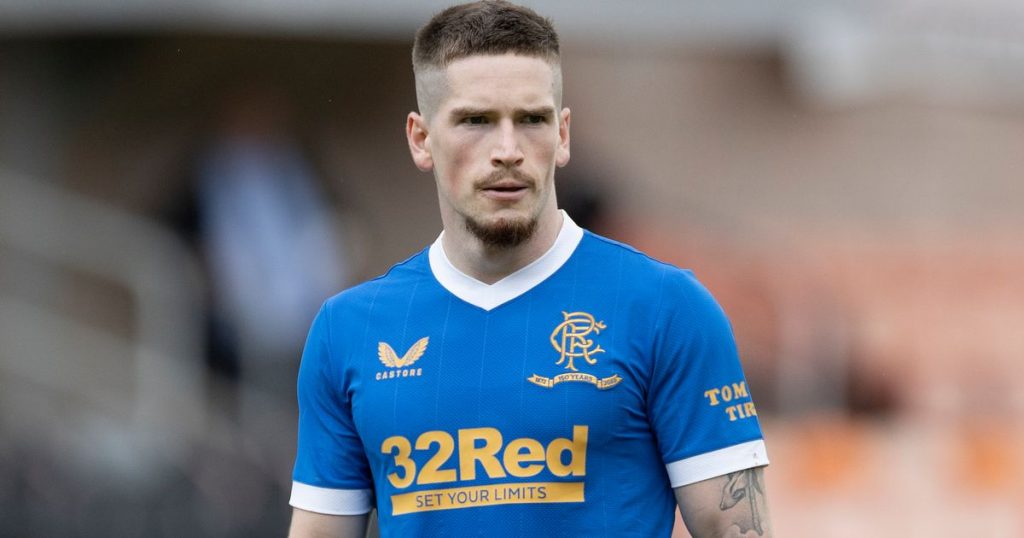 Here are this evening’s Leeds United headlines on Saturday 28 August.

Rangers have reportedly braced themselves for a bid from Leeds United for star winger Ryan Kent, according to the Football Insider.

Manager Marcelo Bielsa is a long-term admirer of Kent and has tried to bring him to Elland Road in both of the last two summers.

The 24-year-old has endured a tough start to the season for Steven Gerrard’s side but was netted eight goals and provided nine assists last term as Rangers won the Scottish Premier League.

Speaking to Football Insider, Kevin Phillips claimed that the transfer speculation surrounding Kent and a move to Leeds could be the reason behind his poor form.

“Maybe he’s unsettled. He could have had people in his ear telling him he should be going here and there. I know that goes on in the background, his agent will be in his ear. All agents are like that.

“Coupled with what’s happened at the start of the season for Rangers, he just needs to focus on his football.

“He needs to find the form he showed last season but he’s not the only one at Rangers. Other players look to him when they are struggling, he’s one who can take the team by the scruff of the neck.

“He’s had his head turned and that’s affecting his form.”

Leeds United vice chairman Paraag Marathe has delivered his verdict on how long he would like Marcelo Bielsa to remain at the club for.

Bielsa is currently at the beginning of his fourth year with the Whites, the longest period of time he has spent at any club side in his career.

Speaking on Sky Sports, Marathe believes that the 66-year-old’s impact at Elland Road will last way beyond the time he decides to depart West Yorkshire.

He said: “He has instilled a certain DNA in this club that will outlast however long he chooses to stay.

“Just in the style that we play, the aggressive attacking style; it is quickly becoming synonymous with Leeds United, and I think that is something that will continue [as] his legacy.

“I like to think just in the present, and so I am not really thinking about what the plans are for after, and I certainly hope he stays for a long time because we’ve achieved great success with him.”

Leeds United’s pursuit of Lewis O’Brien appears to be over with the two clubs still £4m apart in their valuation of the player.

That is according to The Athletic, who claim Leeds are unwilling to go any higher than £4m, which is half of what Huddersfield Town value O’Brien at.

The Whites had switched their attention towards the 22-year-old following their failed pursuit of Conor Gallagher but their move for O’Brien now appears to have hit the rocks.

Leeds will now instead reportedly work towards establishing Adam Forshaw as a key first team member once again after he came through his first appearance in two years unscathed on Tuesday night in the 3-0 win over Crewe Alexandra.