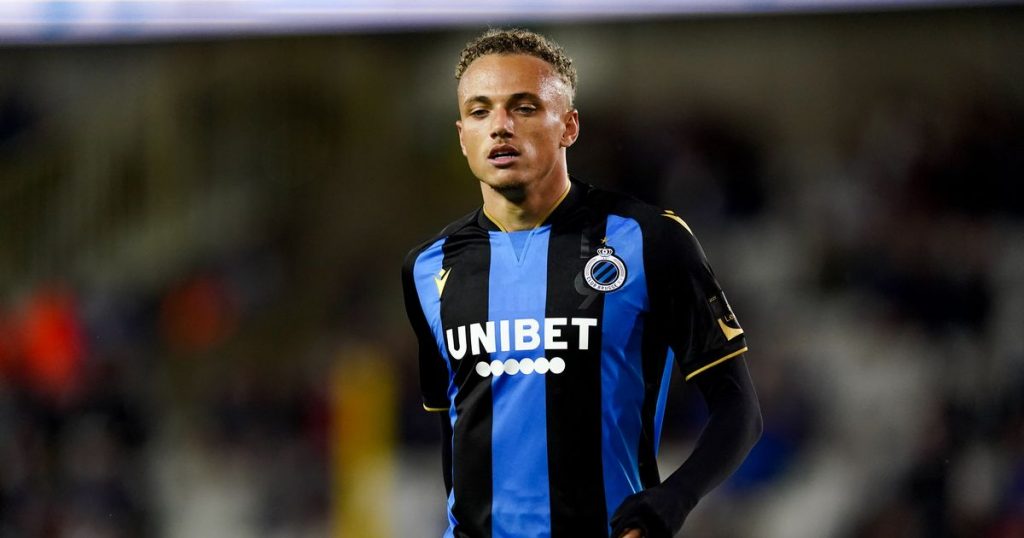 Here are your Leeds United evening headlines for Wednesday, September 15.

Noa Lang was a name heavily linked with Leeds United over the summer but a deal never materialised.

The Dutch winger was on the radar of the Whites and gained an admirer in Victor Orta but, according to The Athletic, Marcelo Bielsa was not totally sold on the 21-year-old.

Instead, a move for Daniel James transpired and Lang stayed with Club Brugge, despite late interest in the window.

His agent, Bart Baving, has confirmed there was late interest in the window but his client had no intention of leaving.

“Towards the end (of the transfer window), there was concrete interest from several clubs,” Baving told Belgian outlet Het Laaste Nieuws.

“Noa didn’t want to swap this club for any team. And Club Brugge could no longer afford to get rid of Noa in the last few days of the transfer window.”

Radrizzani hits out at Struijk decision

Struijk was shown the straight red card after a challenge that saw Liverpool ‘s Harvey Elliott dislocate his ankle.

The tackle initially looked to be an excellent one, with the Leeds defender coming away with the ball and referee Craig Pawson waved play on. However, Elliott’s injury quickly became clear and play was stopped with Struijk sent off shortly afterwards.

Leeds felt that the card was issued due to the outcome of the challenge, rather than the severity of the tackle itself and Radrizzani called the decision to dismiss the club’s appeal ‘inexplicable’, demonstrating the sense of injustice that those at the club feel now that they are denied the services of Struijk in a crucial run of games.

Leeds United remain without a Premier League so far this season after they were comprehensively beaten 3-0 by Liverpool on Sunday afternoon.

Mohamed Salah gave the Reds the lead, before Fabinho and Sadio Mane wrapped up a routine victory for Jurgen Klopp’s men at Elland Road.

It was a below-par performance from the Whites as they were unable to put the visitors under a sustained amount of pressure and subsequently fell to their second defeat of the campaign.

Someone who struggled to get into the game was Rodrigo and he was substituted at half-time for Tyler Roberts as Marcelo Bielsa looked to shuffle his pack.

This is the second time this season that the Spaniard has been brought off at the interval after he was taken off in the defeat at Manchester United.