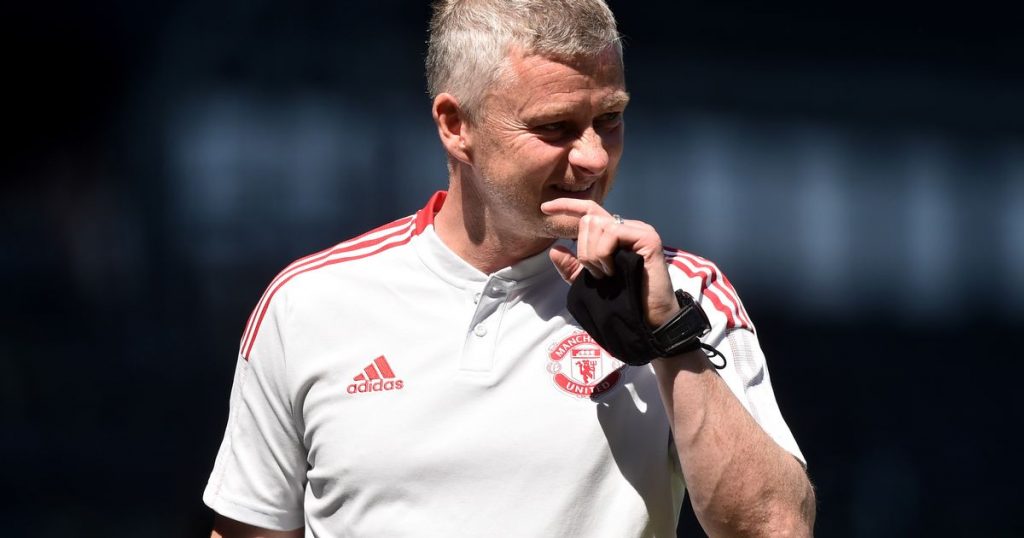 Here are the Leeds United evening headlines on Monday, August 9, 2021.

Solskjaer opens up on Leeds

Leeds United kick off their Premier League season this weekend and they do so against fierce rivals Manchester United.

Whilst last season’s game at Old Trafford ended in a 6-2 win for the Red Devils, their manager Ole Gunnar Solskjaer is wary about underestimating Leeds and has spoken about the unique challenge that Marcelo Bielsa’s side present.

Speaking to his club’s website following their 4-0 win against Everton in their final pre-season fixture, Solskjaer said: “We looked okay fitness wise but of course Leeds is a different kettle of fish with the way they play. It’s different.”

He went on to say that there would need to be ‘words specific to Leeds’ and emphasised again that his side need ‘more fitness’ before the opening game clash between the two sides.

The Norwegian will be mindful that they started last season slowly, losing at home to Crystal Palace and he has some big decisions to make regarding his starting eleven, with Jadon Sancho only joining training this week, Raphael Varane yet to finalise his move and Edinson Cavani not featuring in pre-season.

One major selection decision for Bielsa comes in the base of his midfield.

Kalvin Phillips is the clear first-choice in the position and has been picked to start there for almost every single game that he’s been fit for over the whole of the Argentinian’s period in charge. However, he hasn’t started in the position in any of Leeds’ pre-season games.

This comes following his run as an ever-present in England’s midfield as they went all the way to the final of the European Championships, losing on penalties to Italy.

Subsequently he had a later holiday and returned to pre-season with Robin Koch playing in defensive midfield. Phillip’s minutes have been limited to just 90 in total, in two halves of different games.

Although Bielsa will surely be tempted to start his dependable first-choice, ultimately Phillips’ fitness will be the deciding factor.

If Koch does play, this could see a few of Bielsa’s first-choice players shifted around to accommodate for this and could end up a surprise for Solskjaer, intended or otherwise.

Chris Wilder is no rookie when it comes to talking about Leeds. In fact, the Whites fans took great glee in reminding him of his ‘muppets from Leeds’ comment when Patrick Bamford handed Bielsa’s men a 1-0 win away at Bramall Lane last season.

The former Sheffield United boss has been speaking about Leeds again but this time he’s been issuing a warning to their future opponents.

Speaking to Sky Sports, he said some of Leeds’ opponents ‘got away’ with getting results at Elland Road last season and that they would find it a lot harder to do so with a full crowd in the ground.

“I know how difficult it is to get a result and how passionate they are and the backing that they give their players.”

Do you want an exclusive pre-season Leeds United preview – both in your inbox and through your letterbox?

Head over here to find out more and secure your copy.