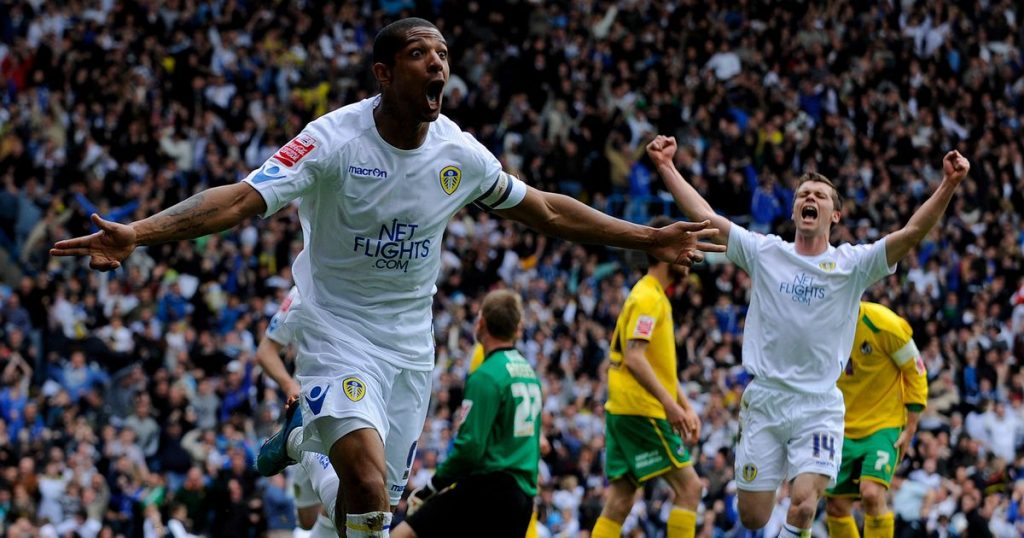 Here are the morning Leeds United headlines for Saturday, August 7.

The Whites are heading into their second season back in the Premier League and will be hoping to build on their ninth-placed finish last term.

Leeds have made just two signings this summer in Junior Firpo and Jack Harrison, but Beckford believes Marcelo Bielsa’s side are capable of improving on their previous campaign due to their style of play.

Speaking to talkSPORT, he said: “I don’t think there will be this second season syndrome. Maybe because you look at the manner in which Leeds United approach every single game. It’s the same manner and it doesn’t matter which players are in the team, the strategy, the formation, the style doesn’t change. The energy doesn’t change, the work rate doesn’t change.

“So, with the exception of one or two players possibly getting injured or suspended, I don’t see there being an issue at all. I don’t.”

Leeds United’s will visit newly-promoted Norwich City on 31 October as Sky Sports have announced the clash as one of their televised fixtures for October.

The match was initially scheduled for Saturday 30 October but will now kick off at 2pm on the following day to accommodate the Sky cameras.

It is the only Leeds game to have been included in Sky’s October list but will be their fourth fixture to be shown by the broadcasters, following televised meetings with Burnley, Liverpool and Newcastle United.

What to look out for in Villarreal clash

Leeds round out their pre-season schedule tonight when they take on LaLiga side Villarreal.

The match will provide another tough test for Marcelo Bielsa’s men, following their defeats to Real Betis and Ajax over the past seven days.

Beren Cross has taken a look at some of the key talking points around the match here.