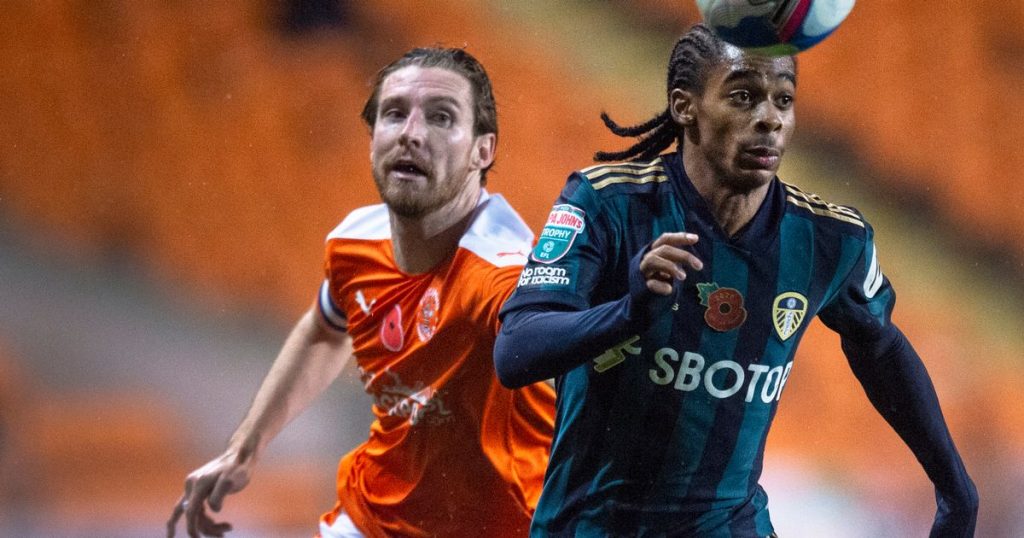 Leeds United’s young winger Crysencio Summerville has been linked with a loan return to the Netherlands and freshly promoted Eredivisie outfit Cambuur.

Last night, Voetbal International reported the Leeuwarden outfit wanted to take the 19-year-old on a season-long loan after one year in England with the Whites.

While Summerville is yet to appear for Marcelo Bielsa’s first team, the diminutive winger earned positive reviews with his performances for Mark Jackson’s under-23 side, earning a handful of appearances on the first-team bench.

The report in Holland suggests Cambuur are looking at loan options from across the continent’s major divisions and have asked Leeds about Summerville.

In the summer of 2019, Cambuur reportedly wanted Summerville, but on that occasion he opted for ADO Den Haag, where he played more than 20 times for the Dutch top-flight club.

This season, Leeds United’s under-23s are competing in Premier League 2 Division One, the pinnacle of youth football in England.

Four years ago, the academy at Thorp Arch had not yet been awarded Category One status, and the under-23 side had just finished bottom of the Premier League Professional Development League Group North.

In a few short weeks, Leeds United’s best and brightest youngsters will take to the field against some of this country’s premier academy products, with further recruitment touted north of the border.

Leeds United’s preparations for the 2021/22 Premier League season step up a gear next week with friendlies against Guiseley, Blackburn Rovers, Fleetwood Town and Real Betis.

Although it is not always wise to read too much into pre-season friendlies, they can often provide indicators as to what a manager is planning for the upcoming campaign.

With four games scheduled in the space of five days, Marcelo Bielsa will have the opportunity to explore his resources and tinker with his team.

Here are six things to keep an eye out for in the early exhibitions.