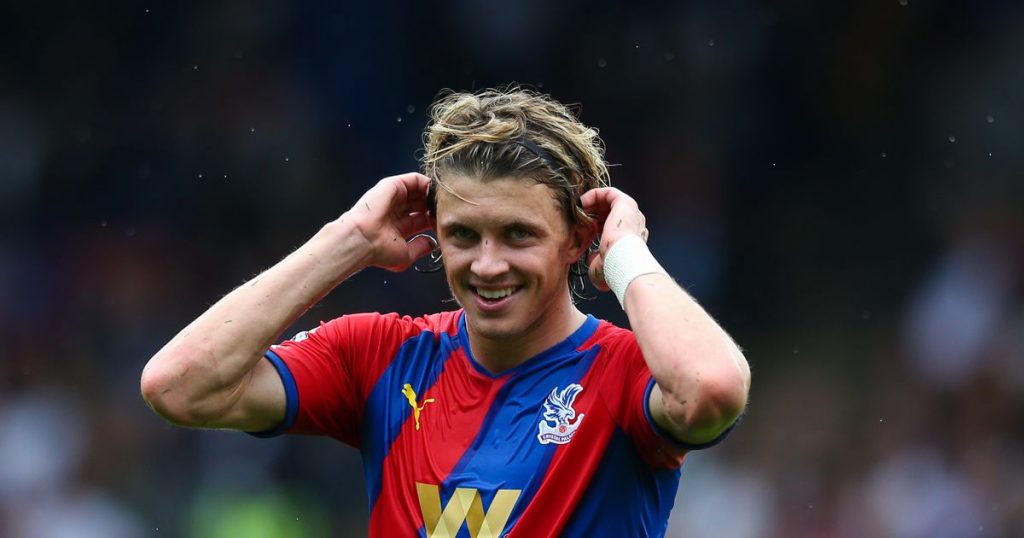 Here are the Leeds United morning headlines on Monday, August 23.

Conor Gallagher has cited Patrick Vieira as a key influence in his decision to join Crystal Palace ahead of Leeds United.

The 21-year-old was strongly linked with a loan move from Chelsea to Elland Road, but it quickly became apparent that a temporary switch to Selhurst Park was more likely.

He made his Eagles debut in a 0-0 draw against Brentford on Saturday and shone, before revealing Palace boss Vieira was key to his choice of club.

Gallagher told the Independent: “I liked what the manager Patrick Vieira was saying. I feel like it suited me very nicely and like I could express myself the best here.

“He wants me to do what I do best, which is basically all I want to hear. He knows the type of player I am. He knows that I want to get up and down the pitch and just play with freedom. That definitely helped persuade me.

“There has been a lot of tactical sessions – team-wise. I have not been here too long, but I have got the whole season to learn from him.

“Obviously he was a top player back in the day and he is a top manager as well, so I am very excited to work with him this season.”

Former Leeds United midfielder David Norris has claimed he does not see the Whites clinching a deal for Huddersfield Town’s Lewis O’Brien.

Leeds have been linked with the 22-year-old for much of the summer window but he is still on the books of the Terriers and featured in their 2-1 win over Sheffield United on Saturday.

Norris, who represented the club between 2012 and 2015, has insisted talks have simply dragged on for too long.

He told The Transfer Tavern: “I think once it goes too far, there’s obviously an issue, so I can’t see that one happening now. I can’t see them paying £8m-£10m.

“Some teams attract players for a long period of time and eventually get a deal done, but this one seems like it’s not going to happen, it’s gone on too long.”

Leeds chief executive Angus Kinnear has named five players he thinks can make an impact in the first-team this season.

In his programme notes ahead of the draw with Everton, Kinnear defended the club’s transfer policy following criticism over a lack of new additions.

In doing so, he referenced the bolstering of the under-23 squad and picked five young prospects as players the club are confident can make a breakthrough into the senior squad.

He said: “We are confident that players of the potential of Crysencio Summerville, Sam Greenwood, Cody Drameh, Joe Gelhardt and Lewis Bate will have a first-team impact across the coming season and will be at the heart of the club’s medium-term success.”