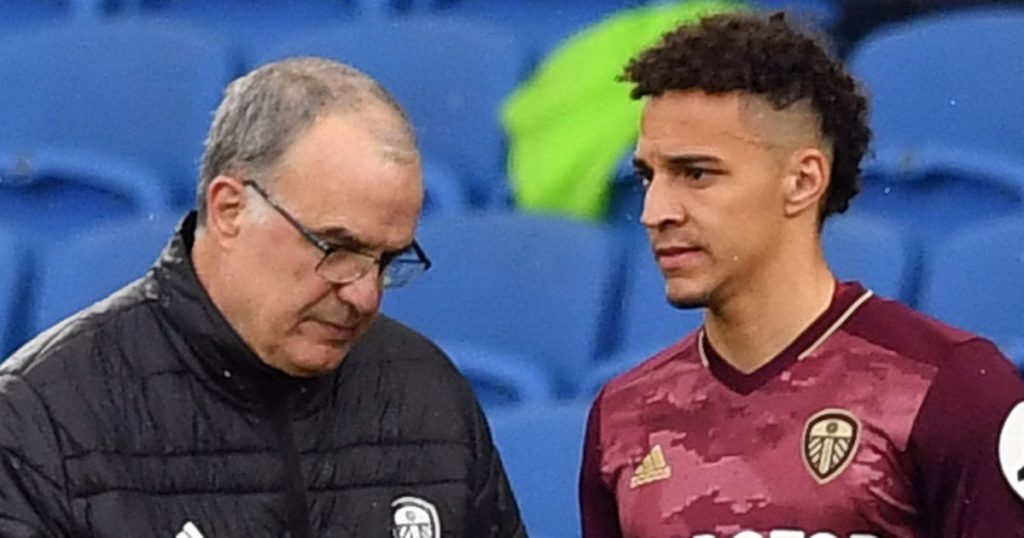 Here are the Leeds United evening headlines on Sunday, August 22, 2021.

Marcelo Bielsa has the belief that Rodrigo will soon come good and justify the price tag that made him the Whites’ club-record signing.

The Argentine tactician confirmed that the Spaniard missed the score draw with Everton through a muscular injury.

“During the week he had a slight muscular issue, from which he recovered quickly,” Bielsa said. “If that hadn’t happened he would have been our offensive midfielder in the game today.

“I have a lot of confidence in the qualities of Rodrigo. During the six weeks of pre-season, he’s the player who shone the most.”

The 30-year-old scored seven goals in 26 Premier League appearances in his debut season in the English top-flight.

Demarai Gray scored his first Premier League goal for Everton during the 2-2 draw at Elland Road on Saturday but he has rued missed opportunities for his side’s failure to secure three points.

Dominic Calvert-Lewin opened the scoring from the spot after half an hour before the former Leicester City winger put the Blues ahead five minutes into the second half.

Bielsa’s side showed their steel, however, coming from behind twice to send the Elland Road faithful home happy.

“Against a team like Leeds, you have got to try to bury them, to kill the game off,” Gray said. “I think overall we could’ve taken more out of the game.

“Leeds are always going to apply the pressure with their fans right behind them. They got their equaliser and, in the end, we have to take the point.”

Long after the broadcast crews and assorted media had packed up and left for home, almost half an hour since Elland Road had emptied following a lap of honour, Bielsa remained on the touchline at Elland Road – just chatting.

The rain had not relented throughout the day and it continued to bucket down as half-past five came and went.

Still though, Bielsa and Everton boss Rafa Benitez stood at the mouth of the tunnel, discussing the game, comparing notes and sharing a deep mutual respect.

The new Everton manager is as decorated as they come: Champions Leagues, major domestic titles and a place among UEFA’s coaching elite, writes Joe Donnohue.