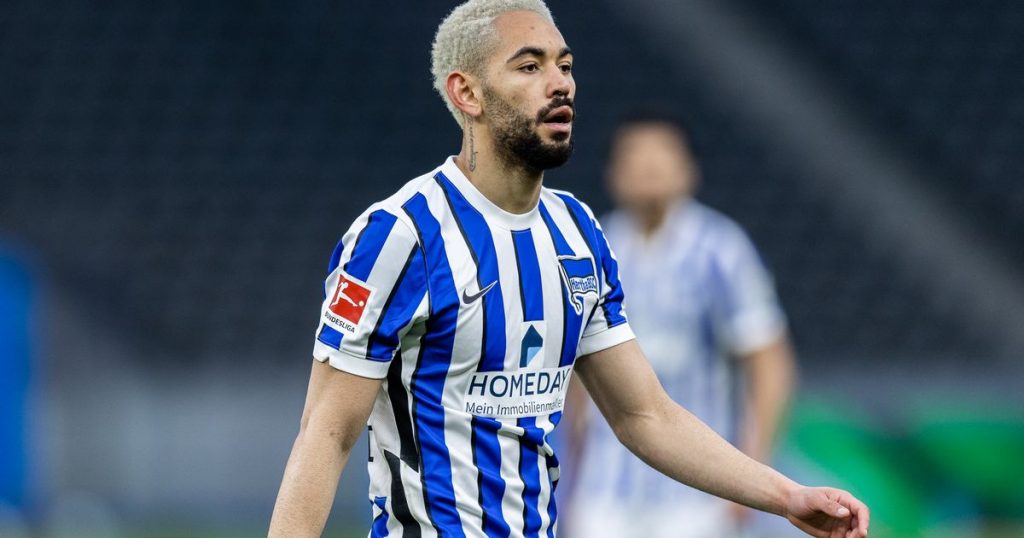 Here are the Leeds United evening headlines on Sunday, August 15, 2021.

Atletico Madrid have reportedly started talks with Hertha Berlin forward Matheus Cunha over a move to the Spanish champions, according to Fabrizio Romano.

Leeds have been linked with a move for the Brazilian throughout the summer as they look to bolster their options in the attacking third of the field.

The Whites’ reported interest, though, has yet to materialise into a concrete bid for Cunha and it now appears that Atletico have moved a step ahead of Leeds in the race for his signature.

Cunha is one of a number of attackers, including Noa Lang, Ryan Kent and Mikkel Damsgaard, that Leeds reportedly hold an interest in, however a centre midfielder currently remains a bigger priority.

Leeds could be priced out of Kent move

Leeds could be priced out of a move for Rangers winger Ryan Kent despite their elimination from the Champions League, according to The Athletic.

Leeds have been linked with a move for Kent for three consecutive summers with Marcelo Bielsa reportedly a keen admirer of the former Liverpool man.

The Athletic, though, claim a deal is not realistic for Leeds unless Rangers drop their hefty asking price.

Phil Hay said: “At the right price, I’m sure Bielsa would be interested. But Rangers have been talking about £20m and Leeds wouldn’t be keen to stretch to that. He likes Kent, we know that. My gut feeling is that Bielsa would prefer Kent or James.”

Match of the Day pundit Alan Shearer has pinpointed an area of concern for Leeds United after their 5-1 defeat to Manchester United on Saturday afternoon.

The Red Devils scored three goals in just eight minutes shortly after Luke Ayling’s stunner just four minutes into the second half that cancelled out Bruno Fernandes’ opener on the half hour mark.

But it was the nature of the goals that will have frustrated Whites’ boss Bielsa the most, with four of the Red Devils’ five on the day coming from long balls in behind the defence.

Speaking on Saturday night’s Match of the Day show, Shearer earmarked this as an issue that Leeds failed to deal with throughout the afternoon.