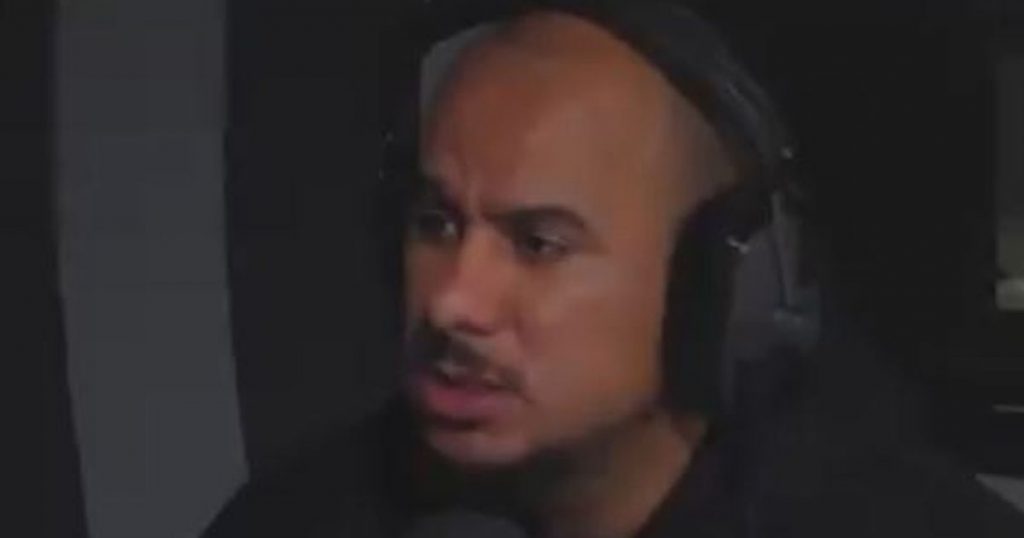 Here are the Leeds United evening headlines on Friday, August 13.

Gabby Agbonlahor has made a bold Leeds United claim ahead of their season opener against Manchester United on Saturday.

The Whites travel to Old Trafford in the early kick off and the former Aston Villa striker believes that their preparations could see them overcome the Red Devils.

Speaking to Football Insider, Agbonlahor was full of praise for Marcelo Bielsa’s competitive pre-season schedule as they faced both Ajax and Real Betis among others.

“If I was a manager, I’d want to test my team against the best,” he said. “You’re going to get more out of it if the opposition is harder.

“That is going to stand you in good stead for playing Man United away in the first game of the season. It wouldn’t surprise me at all if Leeds go and beat them.”

France U-21 and Leeds United goalkeeper Illan Meslier has spoken after putting pen-to-paper on a brand new five-year contract at Elland Road.

His latest agreement with the Whites keeps him at the club until 2026, thus protecting his value as one of European football’s most sought-after young stoppers.

Meslier has previously discussed interest from Chelsea prior to his Leeds United move, while Paris Saint-Germain have also been tempted by the prospect of signing the 21-year-old goalkeeper.

The likelihood of Meslier leaving Leeds United for anything less than a stratospheric fee is now minimal with the signing of his latest deal.

Speaking to Leeds’ official media during an Elland Road walk-around, Meslier had the following to say: “I’m so proud, you know. I’m very happy to sign a new deal in Leeds, [it’s] a big club.”

Manchester United have missed the Premier League deadline for Raphael Varane to make his debut against Leeds United on Saturday.

The Whites head to Old Trafford on Saturday for a lunchtime kick-off to begin their Premier League campaign.

Whilst Leeds are at near full strength, United are without several first-team players due to their prolonged appearances at Euro 2020.

Marcus Rashford is out after shoulder surgery, though Jadon Sancho could make his debut and deputise for his England team-mate.

One player who seemingly won’t be on the Old Trafford pitch is Varane, who was announced as a Manchester United player weeks ago after a deal in principle was agreed with Real Madrid.