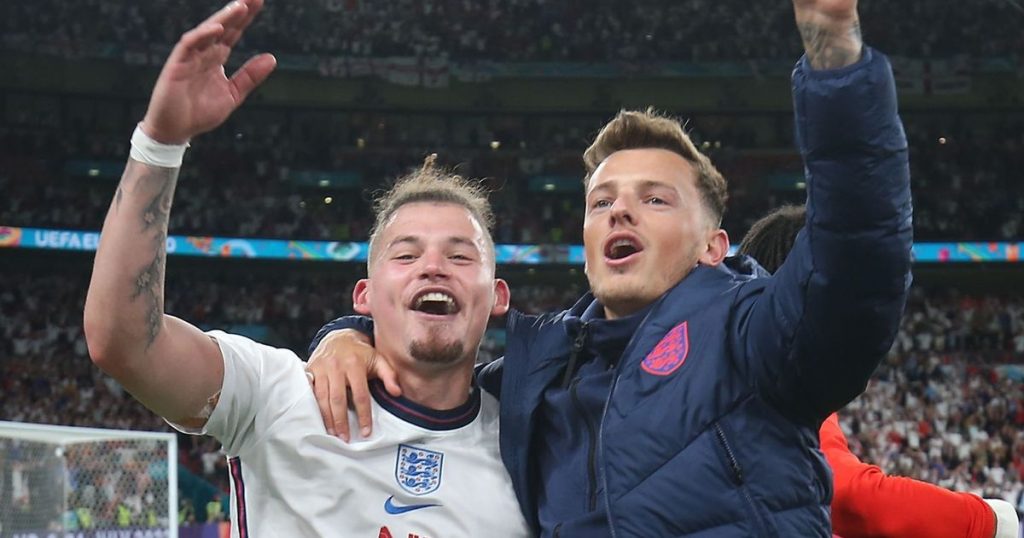 The 25-year-old midfielder turned in yet another strong performance in the Three Lions’ engine room as Denmark were defeated 2-1 after extra-time.

Speculation is rife regarding a possible fourth incoming, with Wigan Athletic teenager Sean McGurk heavily tipped to join up with Mark Jackson’s U23s.

Stay right here for everything England and Leeds United.