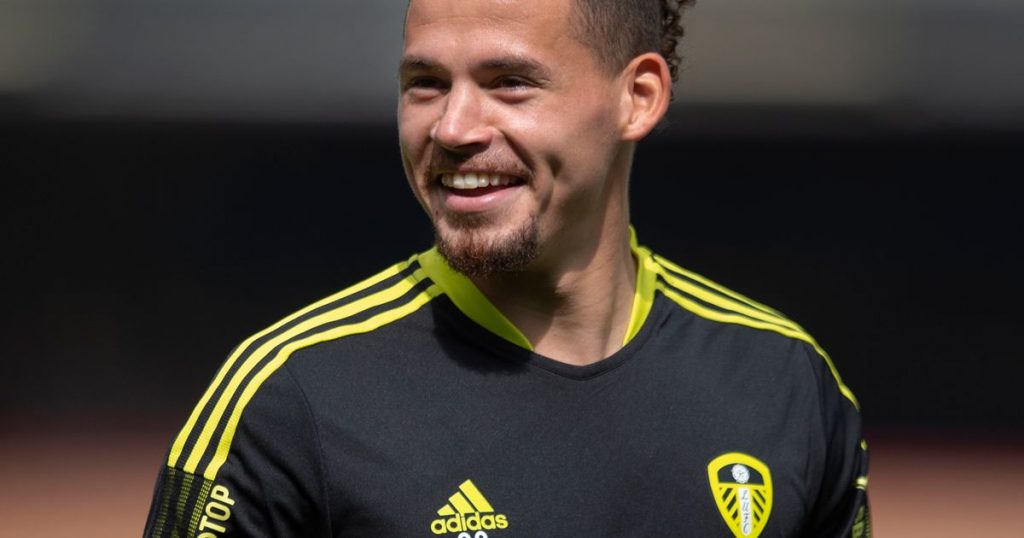 Danny Mills has claimed that Leeds United may have to fend off transfer interest for Kalvin Phillips and expects them to be overwhelmed with offers next summer.

It has been another fine start to the season from the midfielder, who made his presence felt in the draw against Everton after missing the opening day defeat at Manchester United.

Phillips also started England’s 4-0 win in Hungary on Thursday evening, helping them to a fine away success in front of a hostile atmosphere at the Puskas Arena.

This was a day after being named as the Three Lions’ Player of the Year and he has been praised for his performances over the past 12 months.

Mills is a big fan of Phillips but suggested that his head could be turned if a Champions League club makes an offer to sign him in the coming transfer window.

Speaking to Football Insider, the ex-Whites defender said: “The more and more that he’s involved with England, he’s going to start to hear what other clubs do.

“Undoubtedly there will be a part of him thinking ‘I want a part of that, I want to test myself against the best’.

“If Leeds progress and make it that way, then brilliant. But it’s the second season in the Premier League so you’re going to have to be more realistic than that.

“Another good season this year and there will be some very, very serious offers that come in for Kalvin Phillips.”

A graduate of the Leeds academy, Phillips is currently contracted to the club until 2024, but reports have suggested that they want to extend that sooner rather than later.

Chief executive Angus Kinnear has previously confirmed that the Whites had “vigorously resisted” over £100million of interest in their players this summer.

Phillips has been a key figure in the Leeds side since Marcelo Bielsa was appointed in 2018 and was heavily influential in their ninth-place finish last season.

This earned him a regular starting spot in the England side and played in all seven matches at the European Championships that ended with defeat to Italy in the final.

The game against Hungary was his 15th cap for the Three Lions and he could potentially add to that when they take on Andorra on Sunday, before facing Poland three days later.

Although he has been previously linked with a move to Manchester United, Leeds will be hoping to keep him for years to come as they look to build under Bielsa’s stewardship.