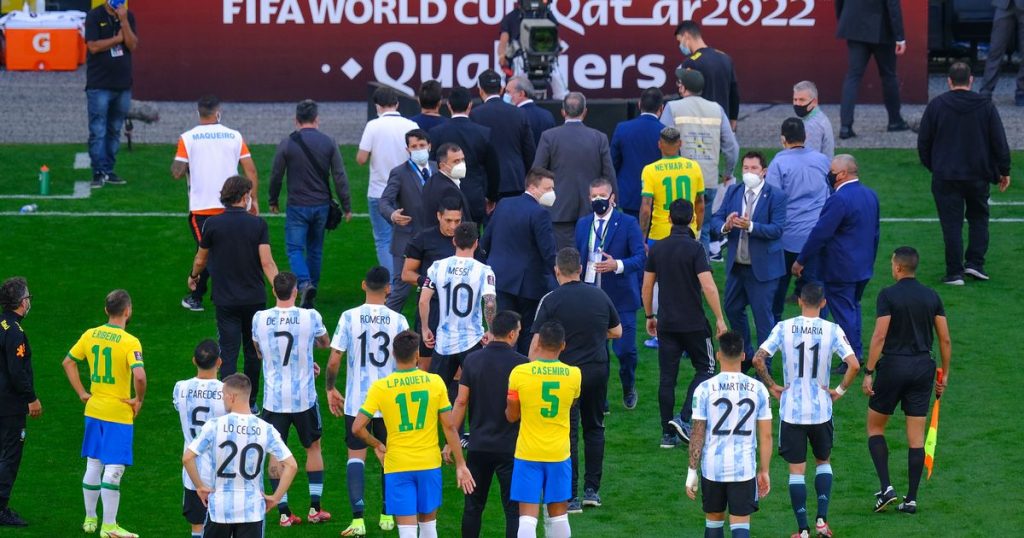 After a stellar first season in the Premier League, Raphinha might have hoped for a call-up to Brazil’s Copa America squad this summer but it never came. However, when the first international break was approaching in this new season, Raphinha’s name was included in a Selecao squad for the first time.

The Whites number 10 shared his joy on Instagram, posting: “I’m very happy, I don’t know how to measure so much happiness and price to receive this wonderful news that I can represent my country for the first time.

“I just have to thank everyone involved. Those who know me know that I’m going to be making a child’s dream come true, not only mine, but everyone who’s walked with me since forever.

“Thank you very much for the affection I’m receiving from everyone.”

Sadly for Raphinha, the Premier League subsequently voted to block all international players traveling to the UK’s Red-Listed countries, due to the government refusing to give exemptions to footballers, meaning they’d have to quarantine for 10 days after returning to England and subsequently miss several matches in the league.

As such, Raphinha missed the game against Argentina last night which might have been his home debut for Brazil. However, the game was abandoned in a farcical situation.

There had been rumours before the game that Brazilian health officials would attempt to deport four Argentinian players from the Premier League, who had made an agreement with their clubs to play in the matches not held within red-listed nations. This was due to the fact that Brazilian law currently states that those who have been in the UK in the last 14 days face a 14-day quarantine.

However, three of the players were announced in the starting line up and the game kicked off, as it looked like a compromise had been reached.

Instead, with the game around five minutes old, federal police and officials from Brazil’s health agency, Anvisa marched onto the pitch and brought proceedings to a halt.

The game was ultimately suspended, with FIFA now gathering evidence in an attempt to make a ruling over what should happen next. With the Argentinian team off the field, the Brazilians played out an open training session in the stadium.

Raphinha and his fellow English-based Brazil call-ups may find themselves suspended for the next round of Premier League fixtures after the international break as the Brazilian FA has asked FIFA to issue a ban due to the clubs blocking international call-ups. It is unclear whether the events of last night would have any effect on such a ban and any suspensions have yet to be announced.