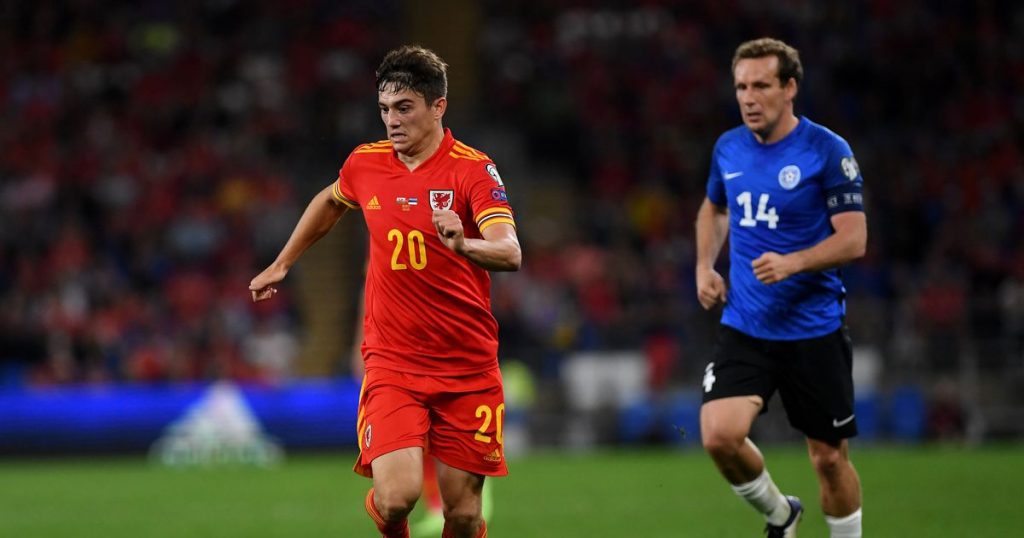 Here are your Leeds evening headlines on Friday, September 10:

Former Leeds United goalkeeper Paddy Kenny says new signing Dan James will have to be braver on the ball during his time at Elland Road after the winger admitted in a recent interview with the Telegraph that he had been “playing it safe” at times during his Manchester United career.

James joined Manchester United from Swansea in the summer of 2019, just six months after he failed to get a move to Leeds over the line, and he made an instant impact as he scored against Chelsea on his debut.

James admitted he moved away from his direct style of play during his time at Old Trafford.

“I got bought for my direct play, running in behind, running with the ball, trying things and not being afraid to lose the ball but slowly I started to come away from that and play a little safe,” James stated.

But Kenny, who featured 76 times for Leeds in the Championship, believes Marcelo Bielsa will encourage James to regain his direct style of play as he likes his sides to take risks on the ball.

“That’s got to change, but it’s good he’s being brutally honest,” he told Football Insider.

“Bielsa will have told him exactly how he wants him to play. Don’t be afraid to go at people. If you lose it, you lose it. I think that’s how they are at Leeds, with that positive mindset.

“They are like that from top to bottom there. From what he’s said, it sounds like that’s what he’s going to do .”

James could make his debut for the Whites in Sunday afternoon’s clash against Liverpool.

Jurgen Klopp has issued an update on his Brazilian trio, Roberto Firmino, Alisson Becker and Fabinho, ahead of Sunday’s trip to Elland Road.

The trio, although Firmino is sidelined with a thigh injury, have found themselves embroiled in FIFA’s latest controversy, as the governing body has imposed a five-day ban on the Brazilian national team players in the Premier League.

This was due to the Premier League rejected all international call-ups from red-listed countries in a bid to keep the league’s best stars available for action, instead of having to quarantine.

On Friday, Paraguay and Mexico dropped their five-day bans on the players who were not released by the Premier League, but, as it stands, the Brazilian Footballing Federation look set to uphold their ban with FIFA.

The Liverpool manager was asked on Friday morning about his thoughts on the situation and he provided this update ahead of Sunday.

“The thing I want to say about that is just, let’s look at the full case. So, we all know we are in the middle of a pandemic, which is difficult for all parts of life and for football it was difficult as well.

“We have a few more games to play than we have to play usually internationally. We had a summer break where all of a sudden somebody organised again a Copa America, where they could have played the games, for example, without playing a Copa America, which they had a year before.

“But people decide without us these kind of things. OK, nobody cares, that’s how it is. They play a Copa America, then they still have more games to play. Then a week or 10 days before the international break we get, ‘OK, we play now three games and the last game is on Thursday night.’”

Bielsa has confirmed that new signing James could be in line for his Leeds United debut on Sunday afternoon against Liverpool despite only having trained with his new teammates for two days, following his return from international duty with Wales.

James was signed for £25m in the final week of the summer window, two-and-a-half years after his move to Elland Road infamously fell through.

And speaking in his pre-Liverpool press conference on Friday afternoon, Bielsa discussed the arrival of the winger.