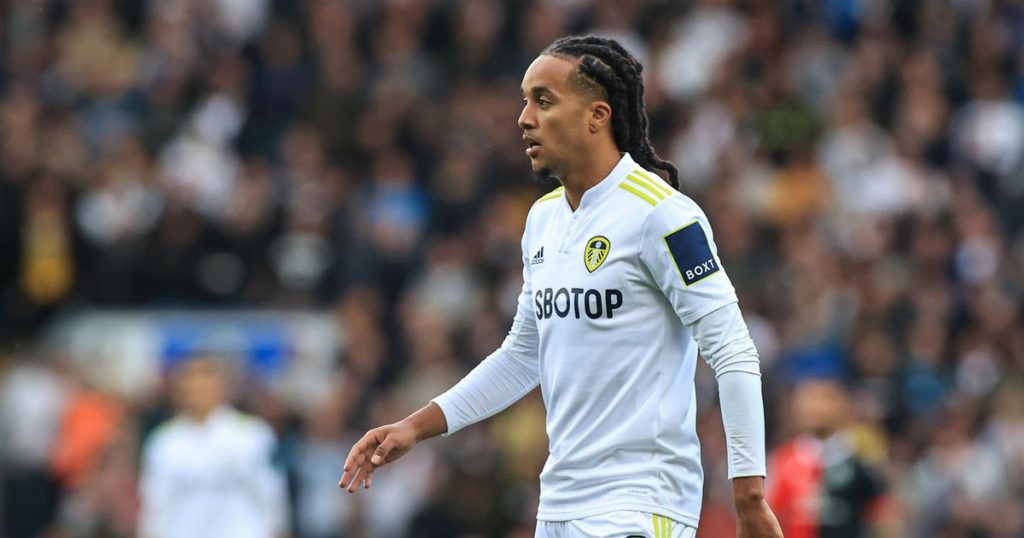 As explained by Beren Cross, the arrival of Daniel James on deadline day cut the potential playing time of Helder Costa at Leeds and as such the club offered the Portuguese winger to Valencia, a club who had been interested in the player throughout the summer.

It seems Leeds and Costa always knew that could be a possible destination for the winger but it depended on a new incoming at Elland Road to press go on the move. When it became clear the move for James was happening, Costa’s move happened very quickly and was announced late last night.

Leeds United’s Kalvin Phillips was presented the award of England’s Player of the Year yesterday.

Voted for by over 40,000 people, Phillips was in competition against every other England player to have played at least half of the national team’s games over the last calendar year. Phillips’ meteoric rise to prominence after starting very single game of England’s run to the final of the Euros saw him top the vote but the Leeds man spoke humbly as he received the award, saying:

“What? Swear down? Oh my God. I can’t believe it. It’s sick. I thought you were going to do something to me. I wasn’t even expecting to play to be honest.

Leeds attempted to sign Daniel James on transfer deadline day for the second time in two and a half years, only this time they got their man as Manchester United proved more willing to complete a deal which Swansea did not.

Manchester United players have been sending messages to James, a player clearly well-liked by his now ex-teammates.