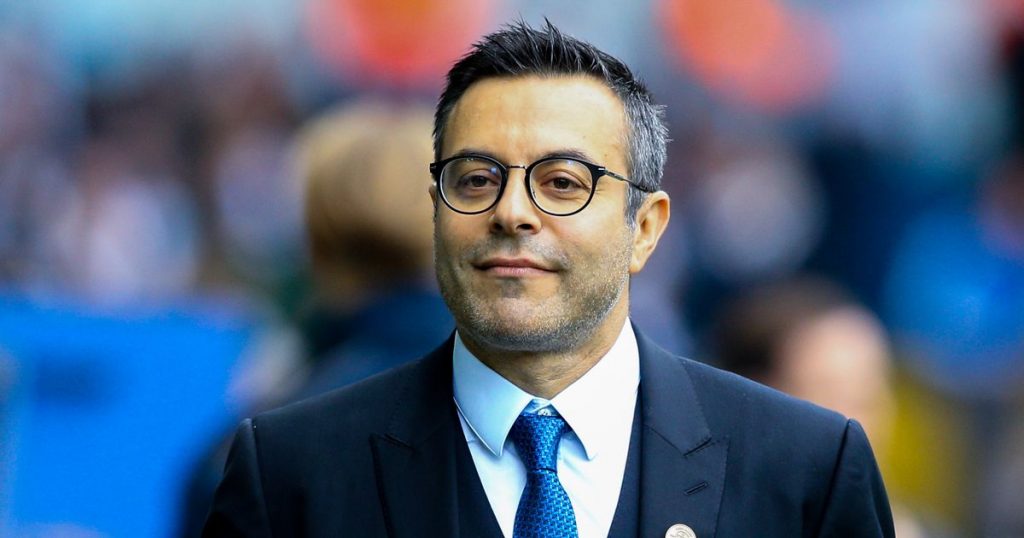 The Italian gave a wide-ranging interview but one of the primary points was addressing The Whites ‘ poor start to the season. He spoke positively about the team’s ability to climb the table and kick on in the future.

“The difficult challenge at the beginning of the season gives us only two points but we have plenty of time. Our goal is to stay in the league and build on those foundations.

Ex-Leeds United striker and now Sky Sports pundit and manager of Burton Albion, Jimmy Floyd Hasselbaink, has claimed that Leeds may struggle to hold on to Kalvin Phillips after this season.

“He is magnificent, he can tackle, he can pass, he can head the ball and run forward with the ball,” The Dutchman said on Sky Sports before last night’s match.

“It’s going to be hard for Leeds to keep him this season, Leeds need to keep on kicking on and grow as a club to keep him here.”

Although Leeds United were well beaten by Liverpool, the game was marred by a horrible incident which saw Harvey Elliott fracture his ankle. Leeds’ Pascal Struijk was issued a red card, after seeming to win the ball with his sliding challenge, with his trailing leg catching the back of Elliott’s and leaving the Liverpool player stricken.

Struijk himself was clearly devastated to have caused such an injury to another player and was comforted by his captain Liam Cooper, as well as compatriot Virgil Van Dijk, before leaving the field.

After the game, Struijk wrote on his Instagram stories:

“In today’s game, something happened that I would never wish on anyone.

“@HarveyElliott07, my thoughts are with you. I’m gutted and never meant for this to happen.

“I wish you a speedy recovery and hope to see you back on the pitch soon.”