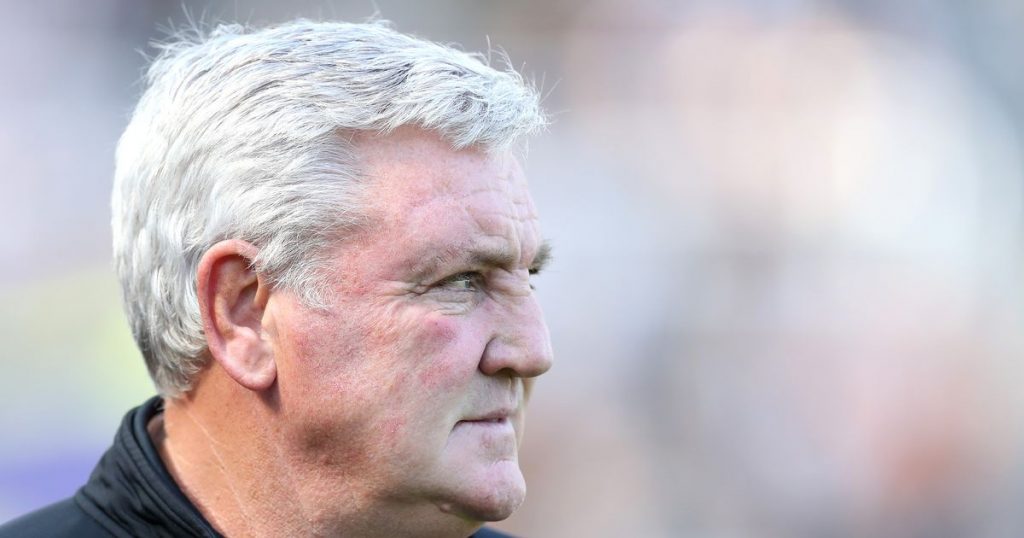 Whilst Leeds United fans may be disappointed with their start to the Premier League season, perspective is always important.

It’s a fair assessment to say that the Whites have underperformed thus far, with two points yielded from their first four matches.

Marcelo Bielsa insisted he is most disappointed with his own performance as he searches for the formula that will kickstart United’s campaign.

Despite the below-par start, Leeds head to Newcastle United on Friday to face opposition in crisis.

The gloom around St James’ Park has been set for several years now and another slow start, combined with a disappointing transfer window, has only further exasperated supporters.

With the end of Mike Ashley’s tainted era no closer to ending and with an unpopular manager in the dugout, Newcastle supporters have plenty to complain about.

Steve Bruce’s prickly response to questions from our sister title, The Chronicle, has only further alienated frustrated supporters further and it’s a situation that many Leeds fans can sympathise with.

After all, it wasn’t long ago that Leeds were in a very similar situation. Badly run by misfiring ownership, watching a team with little identity or likeability.

Under Ken Bates, Salah Nooruddin and Massimo Cellino, Leeds were a ‘sleeping giant’ run into financial ruin. Uncertainty became the only constant in a turbulent 16-year spell outside the Premier League.

Albeit Newcastle have not faced the same financial turmoil, after largely remaining in the Premier League under Ashley’s reign, but the sole purpose of the club is to survive the drop each season.

Such a lack of ambition is not befitting of such a well-supported club but, as Leeds fans know only too well, reputation is of little significance if the custodians of the club have no direction.

So whilst it’s been a less-than-ideal start to the new campaign, Friday comes as a reminder that, regardless of the scoreline, Leeds fans will leave St James’ Park knowing their club is heading in a completely opposite direction to their opposition.