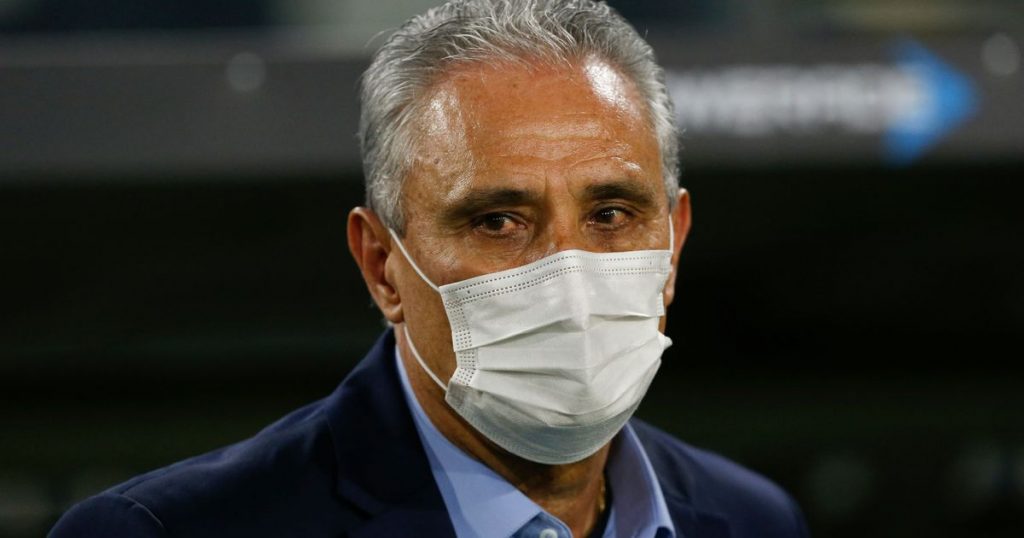 Brazil manager Tite has strengthened Leeds United’s case to play Raphinha against Liverpool by claiming that people’s health should be prioritised over unnecessary travel.

This comes after the Brazilian Football Confederation (CBF) pushed FIFA to impose a five-day ban on the Premier League players who refused to join up with their national teams for the recent World Cup qualifiers.

A decision was made by the clubs involved in the English top flight that they would not be releasing players for international matches being played in red list countries.

This meant that Leeds‘ Raphinha, alongside Liverpool‘s Alisson, Fabinho, Roberto Firmino and others from around the Premier League were not involved in the most recent Brazil squad.

The retaliation by CBF has been met with uproar by the clubs and players who will be affected by the ban during the upcoming Premier League gameweek.

Tite, who saw his side’s match against Argentina called off after the game had started, has had his say on the situation.

As one of the people most affected by the Premier League players’ decision not to travel, it speaks volumes that Tite still believes people’s health is most important.

It is still up in the air as to whether Raphinha, Alisson, Fabinho and Firmino will be available for selection at Elland Road on Sunday.

The Leeds winger confirmed that his decision not to join up with the Brazil squad was because he did not want to miss any league matches as a result of quarantine or self isolation.

There were a handful of Premier League stars who decided against following the rules though, as Aston Villa and Tottenham players Emiliano Martinez, Emi Buendia, Giovani Lo Celso and Christian Romero were all involved in Argentina’s squad.

Their inclusion was the sole reason for their match with Brazil to be abandoned as health officials were not aware that the four players had spent time in England during the fortnight prior to the game.

It has been reported that the Spurs duo are due to be disciplined by the club when they arrive back in the country as they went against the rules that had been set.