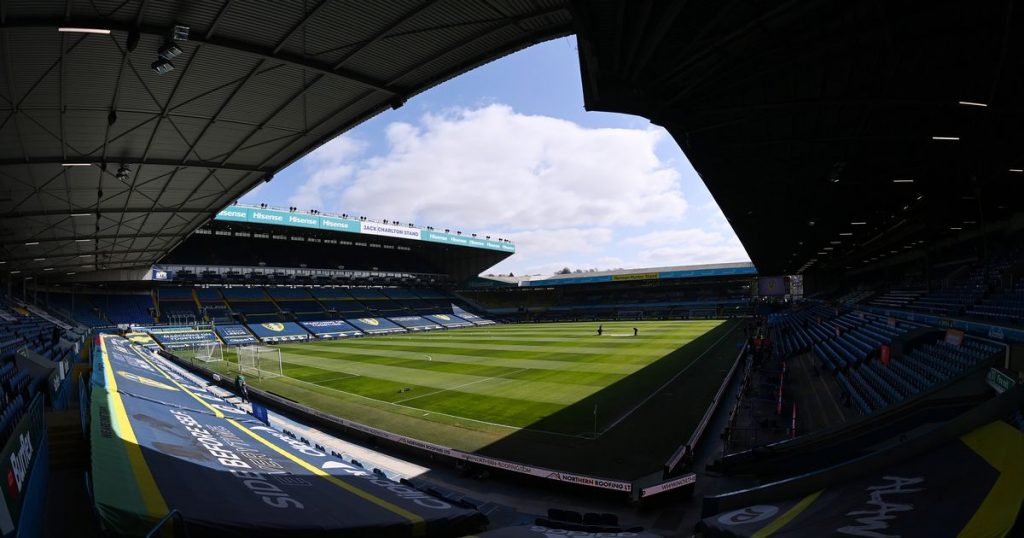 Leeds United embark on their second season back in the top flight since the ignominious relegation of 2004.

The Whites are completely transformed from the side which succumbed to the drop 17 years ago, both on and off the pitch.

Throughout that period though, Leeds United fans have stuck by their side, despite seasons spent in English football’s third tier less than a decade after European nights and Champions League semi-finals at Elland Road.

Those same supporters have predicted a return to the glory days of European football in 2022/23, with 48% of polled fans backing a top eight finish in the Premier League this season.

Leeds finished ninth last term, considered a huge achievement for a newly-promoted side.

With the added reinforcements of Junior Firpo and Kristoffer Klaesson – as well as the permanent signing of Jack Harrison – Leeds fans are bullish heading into the new campaign.

From over 1,700 responses, the most popular finish Leeds fans predicted was a lofty sixth place, closely followed by eighth and seventh.

Those three finishing positions accounted for almost half of the respondents, indicating supporters are hoping to build on last season not just consolidate.

Other questions in the 2021/22 prediction poll were as follows:

1. Who will be Leeds United’s top scorer this season?

2. Who will be Leeds United’s surprise star this season?

3. Who will be Leeds United’s best young player this season?

In answer to question one, of the 3,200 responses, 75% picked Patrick Bamford rather unsurprisingly.

There were also 503 votes for Rodrigo Moreno and 234 for Raphinha.

With regards to question two, of the 3,200 respondents, there was a near-tie in who would be Leeds’ surprise star throughout 2021/22.

New addition Junior Firpo just edged out Pascal Struijk, whose 37% share of the vote was beaten by Junior’s 42%.

Then, in terms of question three, Leeds fans were split once again.

Crysencio Summerville, Joe Gelhardt and Sam Greenwood took up 78% of the vote combined from a total 3,200 responses.