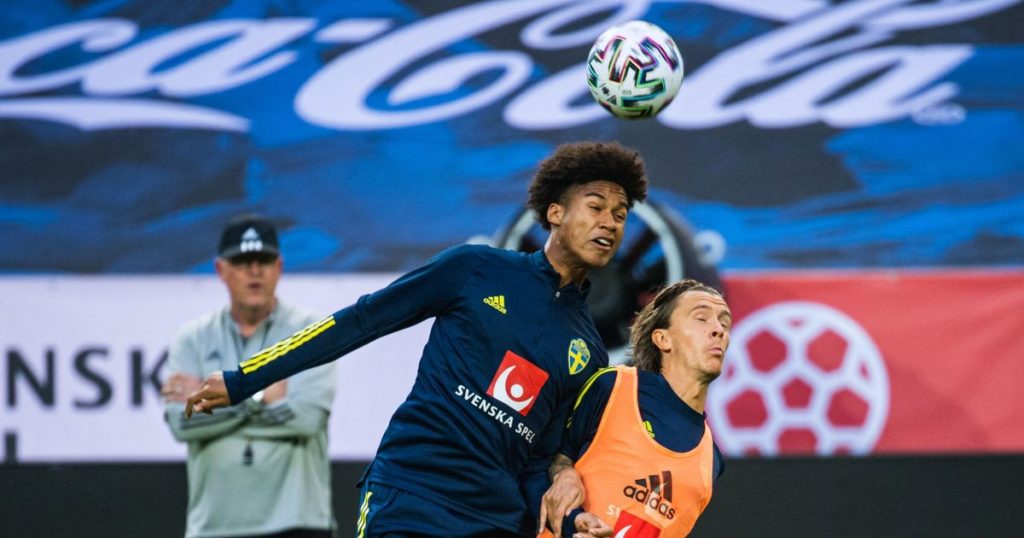 Leeds United have been joined by Newcastle United in the race to sign Sweden international Jens Cajuste.

The FC Midtjylland midfielder is being tracked by several clubs and it is understood that the Danish side want £13 million for the 21-year-old.

ChronicleLive report that he is one of the Magpies’ top priorities in this window as they look to address that particular area of the squad.

Following Newcastle’s pre-season loss to York City on Sunday, manager Steve Bruce admitted that his side are still lacking adequate options in midfield.

“We’re very, very short in the middle of the park at the minute,” he said. “Very, very short. It’s something we need to address.”

Cajuste however, isn’t short of admirers this summer with Leeds also reportedly wanting to add the 21-year-old to their squad for the 2021/22 campaign.

Crystal Palace and Wolves are also both supposedly in the hunt for the towering midfielder who stands at 6’2”. Although, they are understood to be further behind in their negotiations than both Newcastle and Leeds who will be wanting to get a deal done as soon as possible.

Steve Bruce’s side might be struggling to arrange a transfer for Cajuste due to the financial uncertainty currently surrounding the club.

Any chance of the takeover the support has so desperately craved was once again dealt a significant blow on Monday night. It was confirmed by the Premier League that Newcastle’s arbitration hearing into the proposed change of ownership has now been delayed until at least 2022.

This gives Leeds an advantage in their pursuit of Cajuste but their valuation remains different to Midtjylland’s and with the Whites looking to sign more players ready for first-team action this summer, it is likely they will not be willing to meet the £13 million asking price for the youngster.