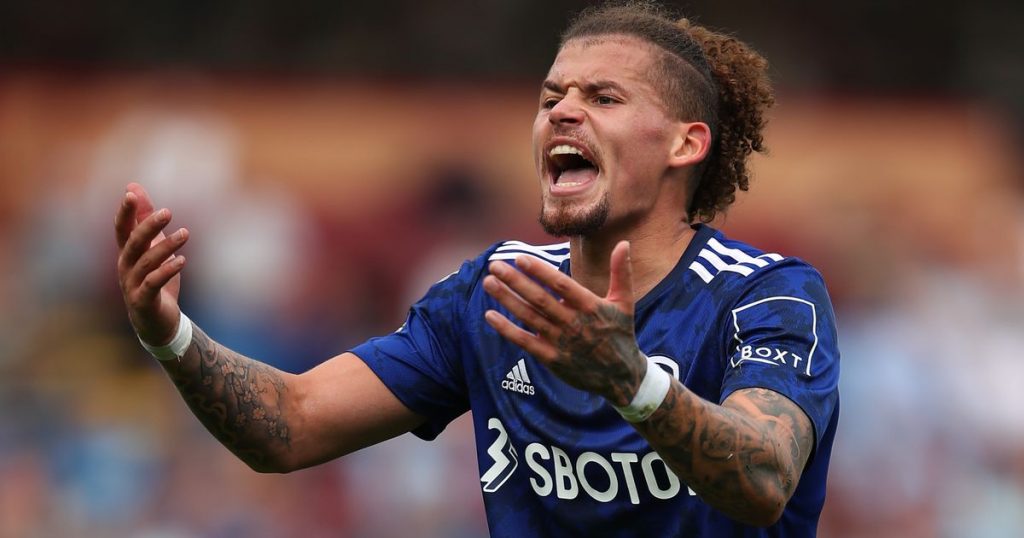 Here are your Leeds United evening headlines on September 3.

Helder Costa has revealed he spoke to Rodrigo before joining La Liga side Valencia on loan from Leeds United.

The winger sealed a temporary switch to Spain on Deadline Day, although Valencia do have an option to sign him permanently at the end of the season.

He told Valencia’s official website: “Valencia CF is a very great team. I am very excited and I am looking forward to starting work. I want to do my best for the team.

“The first thing I did was talk to Rodrigo Moreno. He told me many good things both about the club and the city and it was an easy decision. I’m happy to be here.”

Former England winger Trevor Sinclair has admitted he thinks Kalvin Phillips will leave Leeds United if the club do not threaten the Premier League top four this season.

He has also expressed his surprise at Manchester United not taking an interest in the 25-year-old, who plays in a position that has proven problematic for the Red Devils.

Phillips has never played for any other club at professional level and is a boyhood Leeds supporter, although has been strongly linked with moves away from Elland Road in the past.

The Premier League’s stance on releasing players for international duty in red-list countries this September could land Leeds United in hot water with FIFA.

Association football’s governing body is expected to stand with the Confederação Brasileira de Futebol (CBF) over their decision objecting to the Premier League’s ruling, as per Brazilian outlet Globo Esporte.

What that means is Leeds could be without Raphinha for next weekend’s fixture at home to Liverpool, if FIFA’s instruction to release the talisman for his maiden Seleção call-up is ignored.

This is actionable through FIFA’s footballing legislation which permits them to ban clubs from fielding players for five days after an international break period, under these circumstances.

Expectations for Lewis Bate at Leeds United are very different to what they were at Chelsea with grand hopes already set out for a first-team breakthrough.

The 18-year-old is currently away with England’s under-20s and giving himself time reflect on his opening six weeks at Thorp Arch.

Bate has seen out all 90 minutes in each of the three Premier League 2 matches United have faced so far, with two wins and one defeat.

With all of the summer talk on transfers around central midfielders at United, there was a sharper focus on what role Bate was going to play this season.

Despite his young age and inexperience, one school of thought felt Bate may have been the missing man, the midfielder expected to immediately come into the starting line-up.

That was never the plan and Bate’s immediate integration with the under-23s under Mark Jackson has shown the midfielder should be on the path familiar to so many of the youths at the academy.