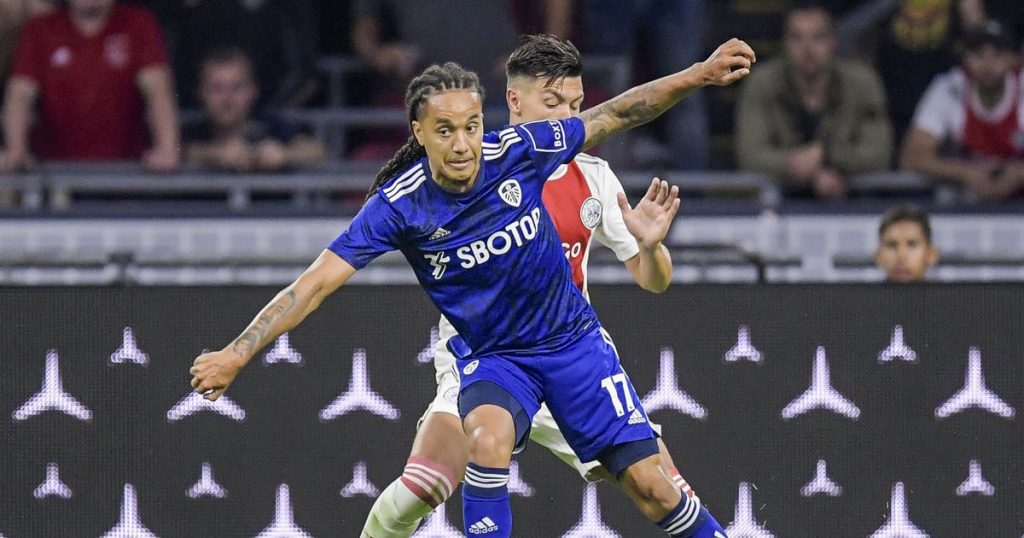 Leeds United could complete a further three more transfers before the transfer deadline this evening.

The Whites have completed the signing of Daniel James from Manchester United, taking their summer arrivals up to four.

However, Leeds are expected to move Helder Costa, Robbie Gotts and Jordan Stevens out of Elland Road before the deadline is up.

Costa has been linked with a move to Spanish side Valencia, and the arrival of James will all but open the door for his departure.

The Portuguese winger has made just 25 appearances for the Whites since making his move from Wolves a permanent one in 2019, and has struggled for game time under Bielsa recently.

He could be followed out the door by two Leeds academy graduates, as confirmed by Victor Orta to BBC Radio Leeds.

Gotts is expected to tie up a move to Barrow – despite with the 21-year-old also attracting the attention of Motherwell and League Two sides Oldham.

Mark Cooper’s side have also shown an interest in Stevens who is expected to leave Thorp Arch before the deadline is up.

The 21-year-old spent a brief period on trial with Harrogate Town this summer, after spells at Bradford City and Swindon Town.