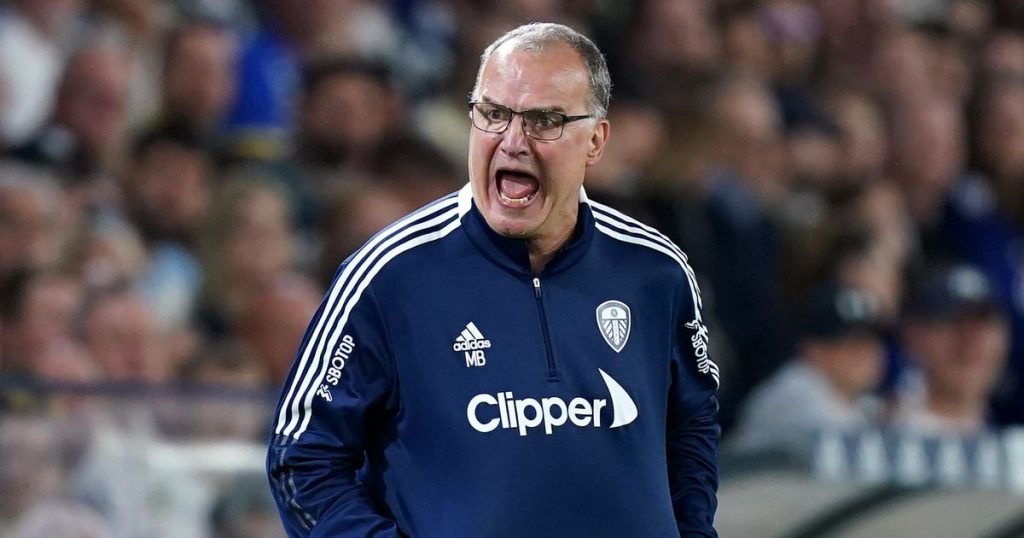 Leeds United travel to Burnley in the Premier League at Turf Moor on Sunday in what will be the third match of the season.

The Whites visit the Clarets of the back of an encouraging 2-2 draw with Everton at Elland Road last weekend.

Meanwhile,Sean Dyche’s team await in Lancashire with no momentum after a 2-0 defeat to Liverpool at Anfield following an opening-day loss to Brighton & Hove Albion at home.

Here are a few things to look out for in Burnley.

Over the past 11 months, through the peaks and troughs in form each centre-back has experienced, Diego Llorente has emerged as arguably the best defender in the side.

The 28-year-old has recently recovered from another injury problem and played 45 minutes on Tuesday evening, his first match outing since July 31.

Marcelo Bielsa was directly asked on Friday if he felt the Spain international was ready for 90 minutes and he gave a fairly firm yes.

The head coach has long favoured continuity in his sides and changes are not made to any of his starting line-ups lightly.

We can be sure they will flip to a back three at Turf Moor, but Luke Ayling is surely set for one of those slots if they are to keep space for Stuart Dallas as the right wing-back.

With a clean slate, Llorente starts ahead of Pascal Struijk or Liam Cooper, but that pair have considerably more minutes in their legs this month and Bielsa may favour their rhythm.

Klich or Rodrigo (or Dallas)?

The alternative option is to, in fact, play Dallas as the one in the 3-3-1-3 we are expecting.

It’s an inherently attacking role, but there are many merits to having the Northern Ireland international in the engine room to support Kalvin Phillips.

It would be bold to leave Mateusz Klich and Rodrigo out, though. Especially as the former is off the back of a goal and the latter is the club’s record signing.

Bielsa took the sting out of any particularly harsh analysis of Rodrigo’s start to the season by admitting he would have started last weekend had it not been for a minor injury last week.

The Spaniard was underwhelming against League One Crewe in midweek and did little to suggest he merits starting over Klich today.

How Bielsa manages Rodrigo’s confidence through this spell will be fascinating because he knows there’s an elite player in there. The goals on the last Turf Moor trip showed that.

After opening-day wins in his two Championship campaigns and a win in the second league game last season, this is already the longest wait for an opening league win under Bielsa.

While the draw with the Toffees showed fight, grit and determination last weekend, reassuring those rattled by Old Trafford, a win in Lancashire really would settle things down.

If the Whites head into the international break without a win in the opening three games, it only creates a void to be filled by angst.

Manchester United will compete for the title this season and Everton are a well-oiled, experienced top-half outfit, but Burnley, on a poor start themselves, are expected to fight relegation.

Whether they’re at home or not, Burnley is absolutely seen as a match Leeds should be winning as a side looking to finish in the top half again.

If United turn up with anything like the display they showed in May, any concerns will be swiftly washed away.

Which Burnley turns up?

Safety from relegation absolutely played a part in Burnley’s capitulation last time United visited, but their start to this season would also underline their fragility.

By stark contrast, Dyche’s side provided one of the sternest examinations Leeds faced at Elland Road last season and the hosts were delighted to scrape their 1-0 two days after Christmas.

It’s been a poor start to the season for Burnley. Leeds will hope it’s the same side they faced three-and-a-half months ago.

The star of Tuesday’s EFL Cup win now returns to the scene of one of his finest 2020/21 displays.

Harrison proved a menace at Turf Moor in May with a superb goal, two assists and dribbling the Burnley defenders never dealt with.

The former Manchester City man’s tail will be up after Tuesday and coming to a place where he created some fond memories sets the scene for what could be an excellent week’s football.