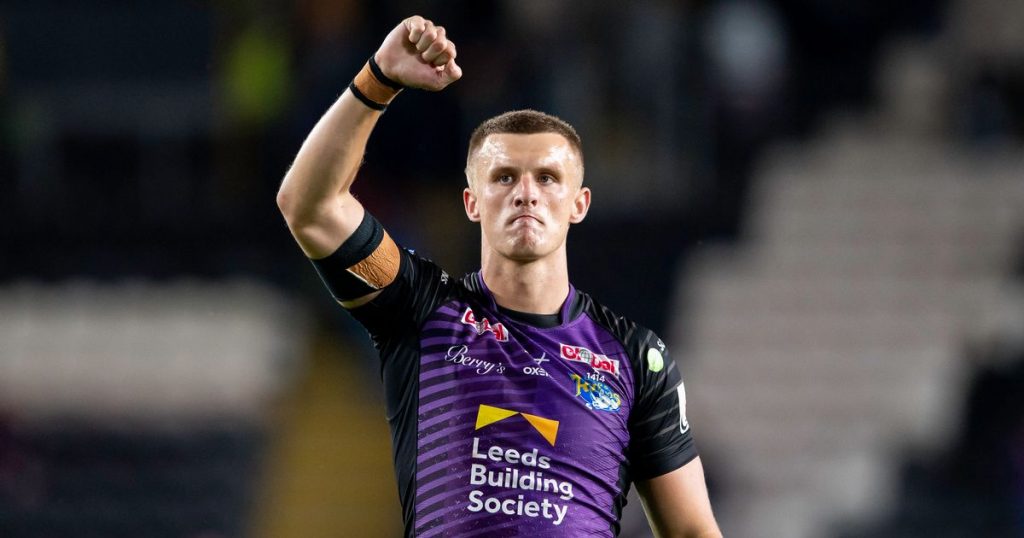 Leeds Rhinos will travel to Wakefield Trinity with an unchanged squad on Monday afternoon.

The Rhinos picked up an impressive win over Wigan Warriors on Wednesday night, lifting themselves back into the play-off places and Agar has put his trust in the same group.

Callum McLelland will be looking to come back into the side after missing the trip to the DW Stadium through illness.

The young pivot’s availability means Agar has a decision to make regarding where best to play Kruise Leeming in the side, having seen him excel at half-back and hooker this year.

Academy graduates Jack Broadbent, Sam Walters and Jarrod O’Connor will also hope to get some game time after being overlooked earlier this week.