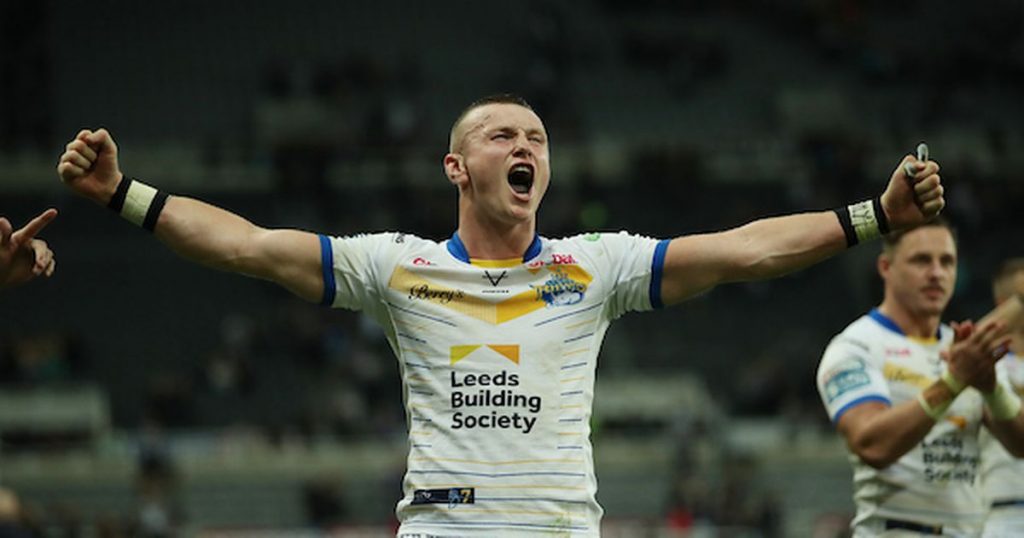 Leeds Rhinos will play in the Super League play-offs after their top six place was secured.

Castleford’s 40-24 defeat to Warrington Wolves means the Tigers cannot overtake the Rhinos and will finish seventh in the table, behind Leeds and Hull KR who are currently in the top six.

It means regardless of Leeds’ result against Hull KR on Friday night, the Rhinos will end the season in a play-off spot.

Leeds now take on Tony Smith’s Robins battling it out for fifth spot. Leeds will leapfrog Hull KR with victory and secure a trip to Wigan in the first round of the play-offs next Thursday. Defeat will see them face the Wire next Friday.

It appeared it would be a comfortable night in front of the TV for Rhinos fans as Warrington stormed into a seemingly unassailable lead, eventually going 32-0 up early in the second half.

But an astonishing period saw the Tigers roar back and cut the deficit to eight points with 15 minutes remaining.

That, coupled with a red card for Mike Cooper and a sin-bin for Josh Charnley, put the Tigers in a position to do the unthinkable.

But there was no happy farewell for Daryl Powell as the Wolves steadied themselves and won the match.