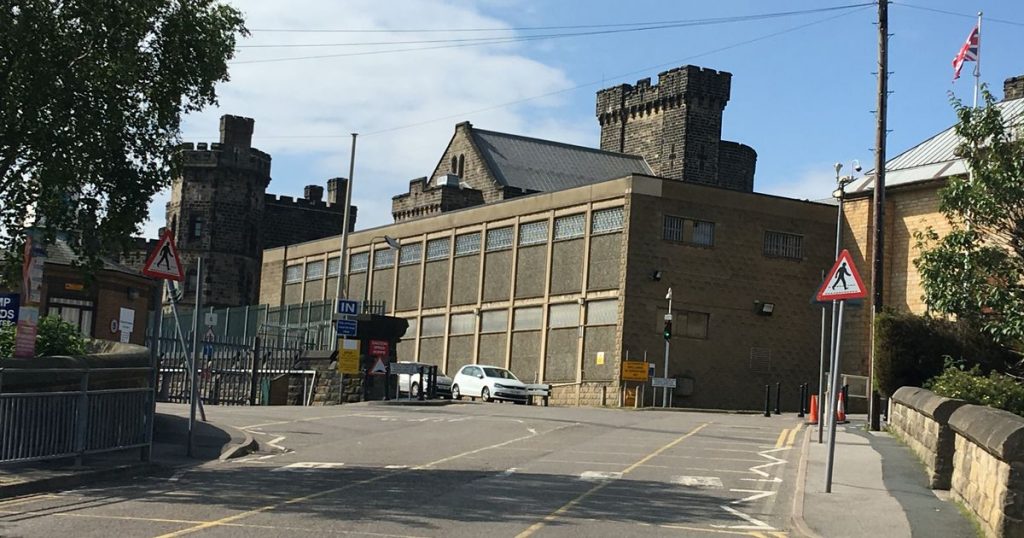 Some inmates in the Armley jail were denied their daily shower in the middle of last summer until HM Inspectorate of Prisons staff intervened in June 2020, according to a recently-released annual report by the Independent Monitoring Board.

The independent report said some prisoners didn’t get daily showers because they were isolating or shielding, or as punishment for poor behaviour – something that was “of considerable concern”.

Inspectors found prisoners “generally felt safer” as strict confinement measures during the coronavirus pandemic reduced bullying and violent incidents – but criticised the “indignity” of prisoners sharing small cells in which they eat, sleep and use the toilet.

The board also expressed concerns over the use of staff-worn body cameras during incidents, writing they are “often… not deployed immediately” even though guards are instructed to use cameras at the start of any incident.

“Often, they are turned on towards the end of the incident,” the report read.

And inspectors spoke of “great concern” after they found out one officer had not been reported to the police despite “acting in such a forceful way with a prisoner on the ground that he was suspended.. and subsequently dismissed” once body camera footage was reviewed.

The report also noted there were 10 deaths in custody in 2020: four from natural causes, five “apparently self-inflicted” and one with an unclear cause, as well as another death of a recently-released prisoner.

“Board members observed that one prisoner who died was a first-time prisoner with a lengthy sentence,” the board wrote.

“He was not well known to the prison staff and death occurred within five days of his arrival.”

Prisoners filed more than 1,000 complaints in 2020 – many relating to missing property.

“Property going missing… is a regular cause for concern and irritation for prisoners,” the report said.

“It is the subject of the largest number of complaints received by both the prison (412) and the IMB (64).”