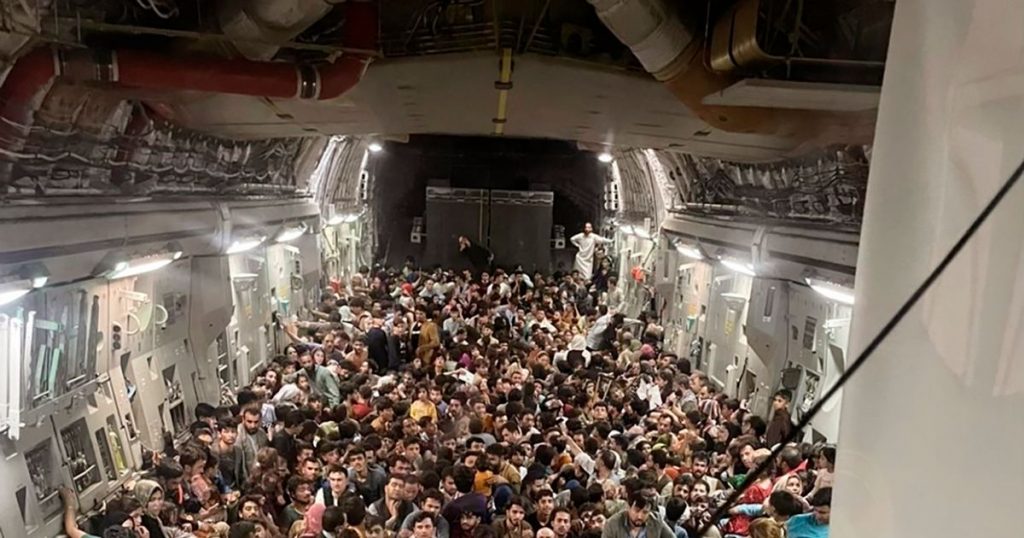 Leeds East MP Richard Burgon has been mocked for urging the UK Government to make compensation payments to the Taliban for the Afghan invasion and occupation.

The Labour MP said that now the country had fallen back into Taliban hands, 20 years after the US-led invasion, the focus should be on “reparations.”

He tweeted: “The crisis in Afghanistan is the result of 20 years of disastrous military intervention.

READ MORE: Loud bangs in Beeston as gangs fight and armed police descend on area and tape off street

“Just as in Iraq and Libya, backing US-led invasions led to a huge loss of life.

“There is no military solution in Afghanistan. The focus now should be on reparations and supporting refugees.” Mr Burgon did not stipulate how much compensation should be paid, but his comments drew the ire of many online who pointed out that the cash would likely end up in the hands of Afghanistan’s new hardline rulers.

One Twitter user responded: “Richard, in case you missed it. The Taliban now control Afghanistan. I am not sure paying them reparations is the way to go.”

Another said said: “Presumably he would have just let the Taliban and Bin Laden get on with murderous misogyny unhindered.

“You can’t appease fascist terrorists. The tragedy is not the intervention but the craven withdrawal & betrayal of the Afghan people.”

A third posted: “So this is your tweet as a sitting MP! Sounds like a prepubescent keen student.”

Boris Johnson is expected to announce a resettlement scheme to allow fleeing Afghans to set-up home in the UK, but reparation payments are unlikely.

The resettlement scheme, set to be announced in the coming days, could be similar to that used to take in Syrian refugees in 2015, which saw women with children, people with serious medical conditions and survivors of torture prioritised.

The Government had yet to determine how many Afghan refugees could benefit from a similar initiative, but the Syrian programme enabled 20,000 to be resettled over six years.