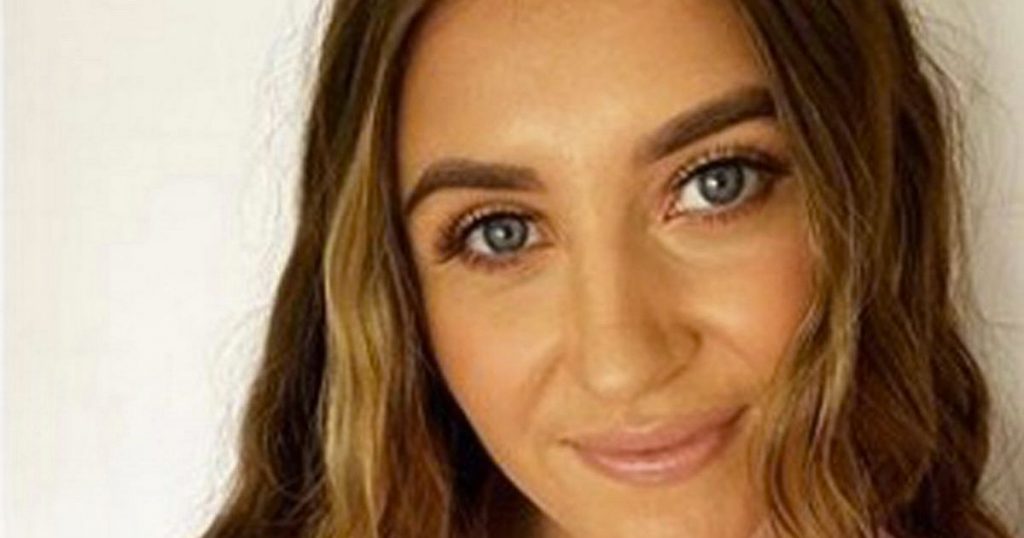 Leeds’ Gogglebox star stunned fans over the weekend as she shared an image on her Instagram.

Izzi Warner, the star of the Channel 4 show, posted the photo of herself looking slimmer than she ever, the BirminghamMail writes.

The Leeds-born star wowed her followers last year with an image she put on Instagram of her post baby weight loss after giving birth to daughter Bessie – as she continues to impress her fans with her continued weight journey.

Read more: Wife’s tribute to Yorkshire singing star husband who took his own life after worrying he might run out of medication

On Sunday, Izzi posted her newest photo with the caption, “Ready early enough to take a picture for once in my life.”

Earlier this week, Izzi treated her fans to a selection of snaps from her family staycation in Scarborough.

In the images the Gogglebox fan favourite, could be seen alongside her two young children, Bobby and Bessie, making the most of the sunshine as the visited the beach.

Bobbie and Bessie could be seen eating ice-cream, and enjoying some of the rides – but it was one image of Bessie that really caught fan’s attention – in that Bessie appeared to be less than impressed at the prospect of having her photograph taken – with Izzi revealing the youngster refuses to pose for pictures.

The Warner sisters are just two of the sofa favourite’s most popular cast members.

Other stars include the Siddiqui family, from Derbyshire and Birmingham’s Paige, and her mum Sally.

The Malone family, from Manchester, are also hugely popular, as is hairdresser Stephen and his husband.