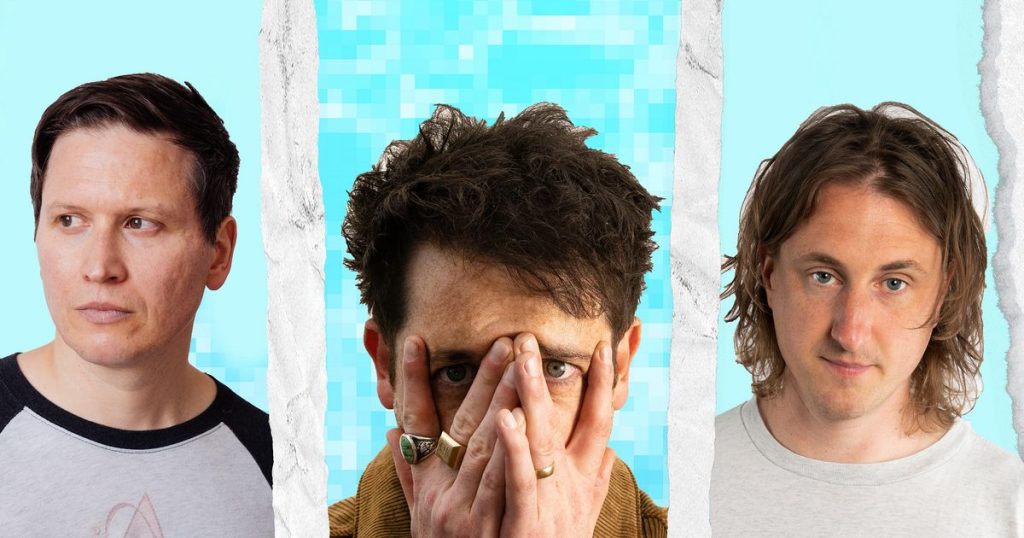 The Wombats will be heading to Yorkshire for two massive headline shows in 2022.

The trio, known for songs including Let’s Dance to Joy Division and Greek Tragedy, have announced gigs in Leeds and Scarborough.

The dates will support the release of their upcoming album Fix Yourself, Not The World – the record is coming out in January.

The Wombats will then appear at Leeds First Direct Arena on April 14 and at Scarborough Open Air Theatre on May 26. The shows are part of a six-date tour the band have announced.

Drummer San Haggis said: “We’re so excited for people to hear this new album. We’ve explored new genres and pushed ourselves further than ever musically.

“It will always stand out for us in our memories from our other albums as we recorded it across three cities during lockdown, and we weren’t all in the same room at the same time.”

This summer, you’ll be able to see The Wombats perform at Bramham Park as part of the Leeds Festival 2021 line up.

If you’d like to catch the band on their 2022 tour tickets will be on sale from 9am on August 20.

You can buy them from Ticketmaster.