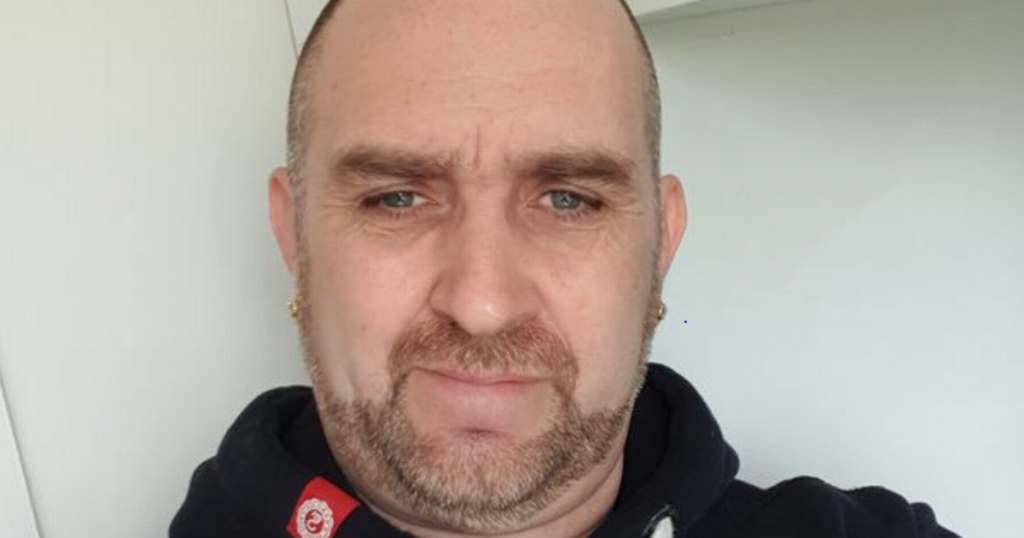 An ex-convict has told how he’s successfully turned his life around after finding a hobby in prison.

Kevin Devonport, 49, had spent a total of 24 years behind bars after a number of drug-related offences, Hull Live reported.

But, it was during the time he spent in prison, that Mr Devonport was given the opportunity to paint – something he describes as “life-changing”.

READ MORE: Leeds couple who built sweet empire in lockdown have had an incredible 40,000 customers in one year

It was because of this opportunity that Mr Devonport has now become a professional artist, based in a Leeds studio, and wants to use his talent to help others.

He is planning to sell a limited number of print editions of his artwork in Withernsea later this month – with the money raised going towards a veterans’ charity.

Mr Devonport first had the opportunity to paint back in 2010 while he was at HMP Garth in Lancashire.

He told the publication that painting was something he never believed he could do – but he had always “appreciated art”.

Mr Devonport said that once he started, it gave him “a worthwhile goal in life, something to strive towards”.

Referring to his multiple prison sentences, he said: “You find when you’ve got that type of past, you become somewhat a bit unemployable.”

But since June, he has been a professional artist and was a recipient of the Tetley Gallery PANIC! Bursary for a small number of artists there.

With the pandemic disrupting a planned Masters degree in Criminology, Mr Devonport was frank that he’d be lost without his art.

It was when serving his last conviction from 2018 at HMP Lindholme that a career in art became a seriously considered goal.

The arts teacher there gave prisoners “a free hand” to discover themselves artistically, said Mr Devonport.

“I spent two years in a class and really just excelled myself as a painter and made massive leaps.”

As an ex-Armed Forces member who served on active duty in Northern Ireland during The Troubles, Mr Devonport attended forum sessions at the prison organised by Care after Combat.

This charity focuses on support for current and former Armed Forces personnel in the criminal justice system.

The sessions helped veterans talk through traumatic experiences while serving in the Armed Forces.

One time, Mr Devonport volunteered some of his artwork to be sold to help fundraise for the charity, which receives no government funding.

The auctions went well and led to the 49-year-old seriously considering art as a career path.

“I thought, wow, when people are paying that that amount of money for them maybe I could make something of it. So it started me off really.”

He has never forgotten the support received from Care after Combat and will be selling limited signed print editions of some of his artworks in Castle Cafe, Withernsea, at a veterans’ meet on September 12.

Mr Devonport was also previously awarded Bronze in the art category of the 2019 Koestler Awards – a group of prizes designed to recognise artistic talent in UK prisons and secure units.

As a result, his entry was displayed at London’s Southbank Centre, a result he was “quite chuffed” with.

He also finished while in prison a degree in BA Sociology through the Open University.

Enter your postcode below to find jobs near you

“All my work has a touch of realism, it’s representational,” said Mr Devonport when describing his artistic style.

As a prisoner, he was only permitted to use acrylics, but since leaving jail paints almost entirely in oils.

“You probably can see on my [Instagram] account I do quite a lot of still life and I like to create narratives with objects. So, a painting can tell a little story, but at the same time, I don’t like to fix myself.”

“The only way to progress and get better, is to throw myself out of comfort zones,” he added.

Having exhibited extensively this summer his existing pieces, Kevin Devonport will soon be setting about producing a new body of artwork in the autumn.