Kristen Stewart has revealed she is engaged to her girlfriend, screenwriter and actor Dylan Meyer.

During a US radio appearance, the Twilight star confirmed that Moxie writer Dylan had proposed. 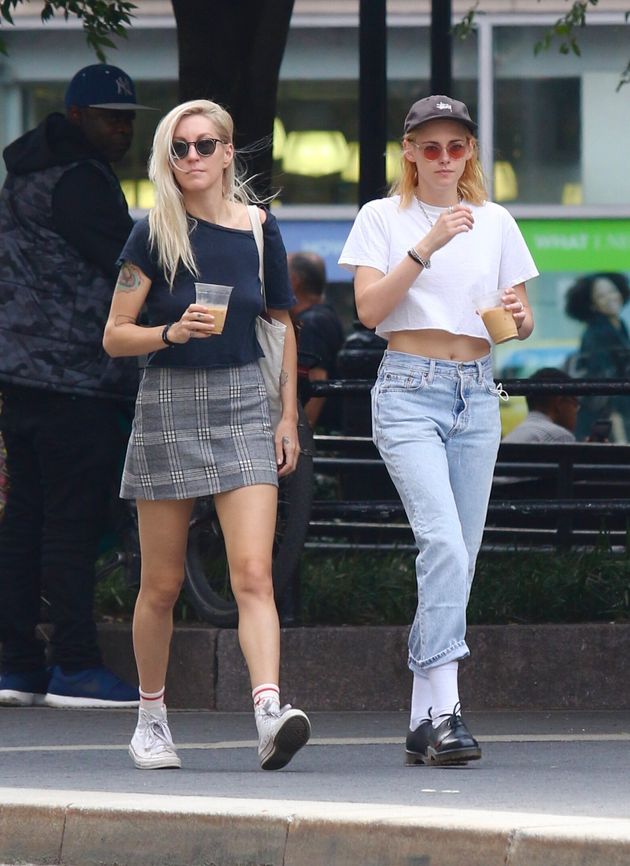 “I wanted to be proposed to, so I think I very distinctly carved out what I wanted and she nailed it. We’re marrying, it’s happening!”

The couple have been together for nearly two years after previously meeting on a film set six years earlier.

Kristen – who will be seen in the forthcoming Princess Diana biopic Spencer – previously revealed she wanted to marry Dylan just a few months into their relationship.

She told The Howard Stern Show in 2019: “I want to be, like, sort of somewhat reasonable about it, but I think good things happen fast. I can’t say right now because she will find out but I have a couple plans that are, like, just the coolest things to do. It’s pretty undeniable.”

“When you know, you know. You know what I mean?” she continued.

“There is nothing like feeling sure about anything, because we don’t know anything. And that is the only thing you can feel like you know, is that if you’re in love with someone.”

Kristen said of reconnecting with Dylan in 2019: “The first time that I told her that I loved her, we were like sitting in this random bar… I’ve known her for like six years, but we only started seeing each other and it was like two weeks in, and it was literally like the day that I met her, all bets were off.

“I met her years ago on a movie and I hadn’t seen her in six years and then she rocked up at a friend’s birthday party and I was like ‘Where have you been and how have I not known you’. She’s been living in LA alongside my life.”