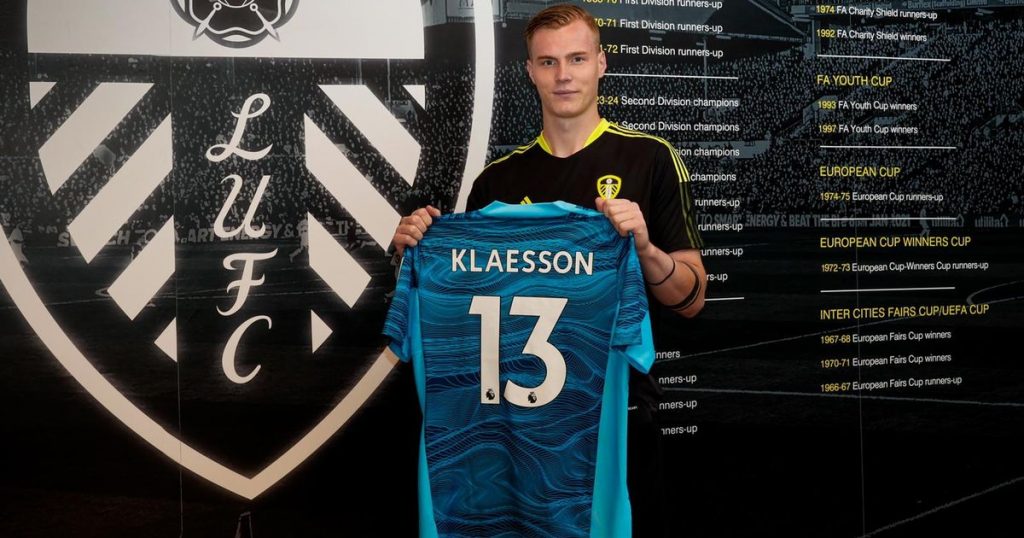 The 20-year-old penned a four year deal with Marcelo Bielsa’s side after a long standing interest in the Norweigian.

The Whites have been able to secure a work permit for the Valerenga shot stopper despite his lack of international experience and strict new restrictions on foreign moves.

READ MORE: Seven Leeds United players are yet to feature in the pre-season friendlies

His addition comes after the departure of Kiko Casilla who has agreed a loan move back to his homeland with Elche – a move that the veteran keeper does not expect to return to the UK from.

However, Phillips believes that Leeds may not be finished in the transfer market just yet and cites the lack of experience as a number two as a “massive ask.”

Phillips told Football Insider: “I always like to see a goalkeeper with experience there.

“I wouldn’t say Leeds fans should be concerned but it’s not ideal.

“Most clubs have that, City have Scott Carson, Man United have Lee Grant, they know if there’s a disaster they can step in.

“They add a lot in the dressing room too.

“Can Klaessen step up if Meslier gets injured? That’s the big question. That could become a problem position for them.

“Bringing in a 20-year-old at Elland Road in front of a full crowd, that’s a massive ask.

“It’s an important season for Leeds so it wouldn’t surprise me if they brought in an experienced goalkeeper next and that could be massive.”