Former Strictly Come Dancing pro Kevin Clifton has not ruled out a return to the BBC dance show.

The professional dancer won the dancing competition in 2018 alongside documentary maker and now-girlfriend Stacey Dooley.

After seven years on the BBC One show, he left after series 17 in 2019 and is now pursuing a career in musical theatre. 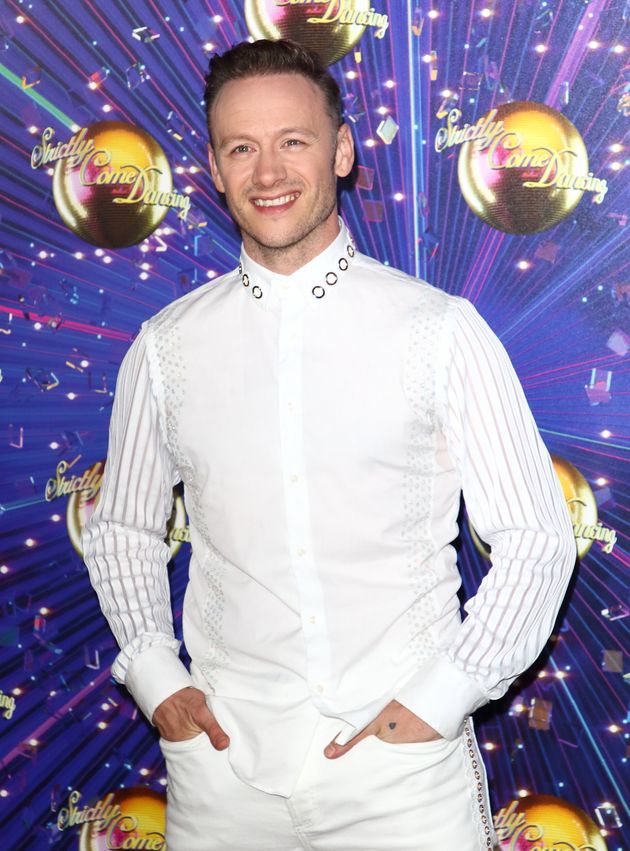 While speaking on Monday’s Loose Women, Kevin said: “I love Strictly Come Dancing and it’s been a massive part of my life. I did it for seven years and I still love it.

“And there’s still a part of me that sort of says ‘never say never’ about going back to it, maybe even a different role, who knows. But for now everything’s theatre for me.”

Fellow professional dancer Anton Du Beke is joining the judging panel on the upcoming series as regular judge Bruno Tonioli is unable to take part due to travel uncertainty resulting from the pandemic.

When panellist Gloria Hunniford teasingly commented that Anton might just be keeping the judging seat warm for Kevin, he replied: “If he wants to move aside or if any of the others want to move aside at any point, I will happily be a judge on Strictly Come Dancing.”

When shown a clip of Stacey and himself dancing on Strictly, Kevin said: “It’s such a lovely memory actually, it’s really nice to watch back, it gives me little goosebumps.” 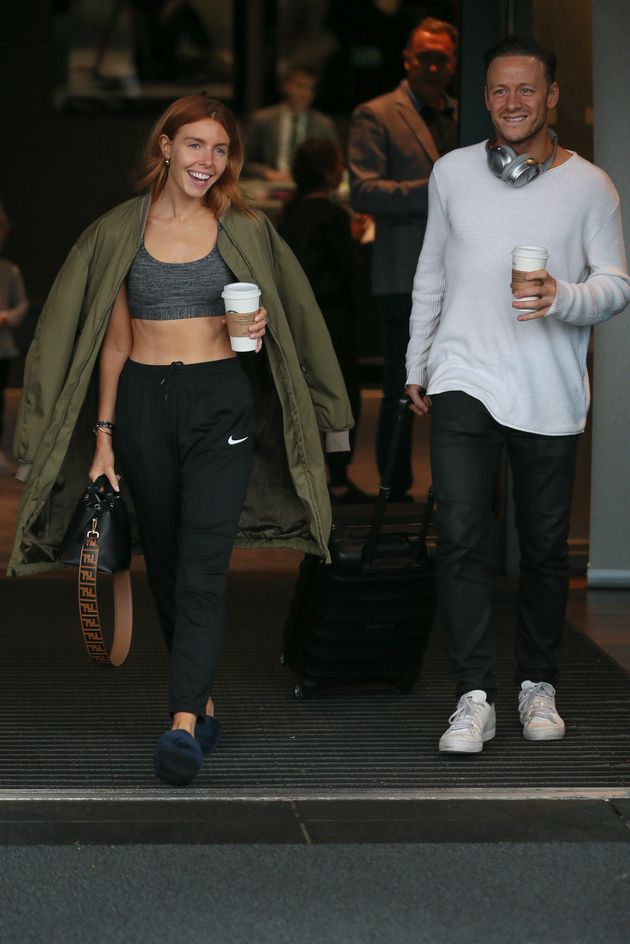 He said the pair had “got on really well” during the show and she had asked to do extra hours of rehearsals after they had a difficult start and received some low scores from the judging panel – they later went on to win the series.

Kevin also credited his girlfriend with helping him land his dream role as Cosmo in the hit musical theatre show Singin’ In The Rain, as they watched it on Christmas Day and she encouraged him that he would be perfect for the role.

The professional dancer split from his former Strictly Come Dancing co-star Karen Hauer in 2018 after three years of marriage.