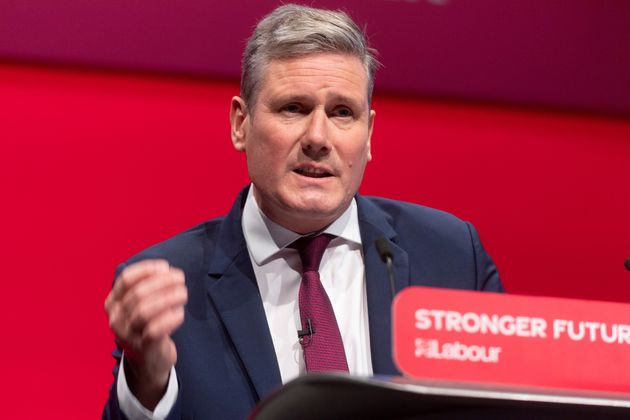 Keir Starmer has tested positive for Covid and will self-isolate, the Labour Party has said.

The Labour leader had been due to respond in the Commons to Rishi Sunak’s Budget on Wednesday afternoon but will not have to miss the event.

It is the fifth time Starmer has had to isolate since the pandemic began.

Mask-wearing on the Tory benches was mixed during PMQs. Sunak and justice secretary Dominic Raab were among those wearing masks, but Commons Leader Jacob Rees-Mogg was not.

On Tuesday, the House of Commons ordered everyone except MPs will have to wear face coverings while on the parliamentary estate due to rising Covid cases.

It comes as the government is under pressure from healthcare leaders to move to its Plan B contingency for controlling the virus during the winter.

Plan B includes re-introducing working-from-home guidance and the mandatory use of face masks.

Downing Street has said the measures would only be bought in when “pressure on the NHS is unsustainable”, which the prime minister’s spokesperson said “is not the case currently”.