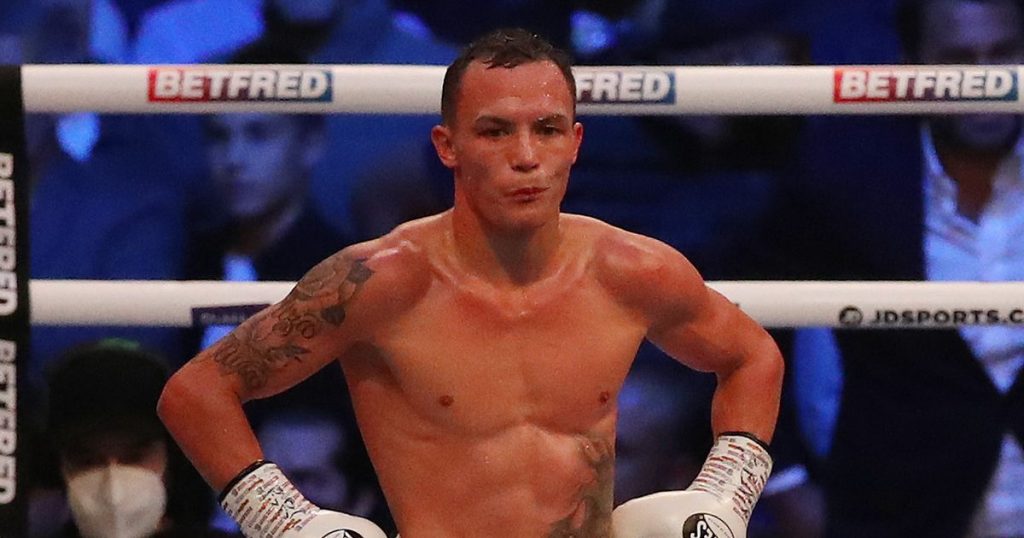 Josh Warrington is eager to taste his Mauricio Lara redemption after his rematch against the Mexican was halted after just two rounds.

Warrington had been desperate to exact his revenge on Lara after his shock defeat to the 23-year-old in February this year.

But Saturday’s fight – held in front of a raucous Headingley crowd – barely got going before it was called off following a clash of heads.

The two boxers accidentally bumped heads in the second round, with Lara suffering a nasty cut near his left eye.

Lara completed the round but the ringside doctor ruled that he could not continue and the fight ended as a technical draw because the required threshold of four rounds was not met.

It felt like a missed opportunity for Warrington, who is keen for another shot at beating Lara.

“I wanted to put on a performance and that was always going to come at some point, I felt I was really getting into it,” said the Leeds Warrior.

“Especially after the second round I sat down and said ‘this is mine for the taking’, I could see it being an early night but not in this kind of scenario.

“Weeks and weeks of promotion, all of these people came out and I can only say sorry, we will have our redemption.”