Jennifer Aniston had a special message for ex-husband Justin Theroux on his 50th birthday.

The former couple met on the set of their film Wanderlust in 2011, and were married for around two years between 2015 and 2017.

Despite splitting up four years ago, the former Friends star has remained pals with her famous ex, and shared a tribute in his honour to commemorate his big birthday.

Posting on her Instagram story, she shared one of her ex’s selfies, alongside the message: “Happy birthday JT.” 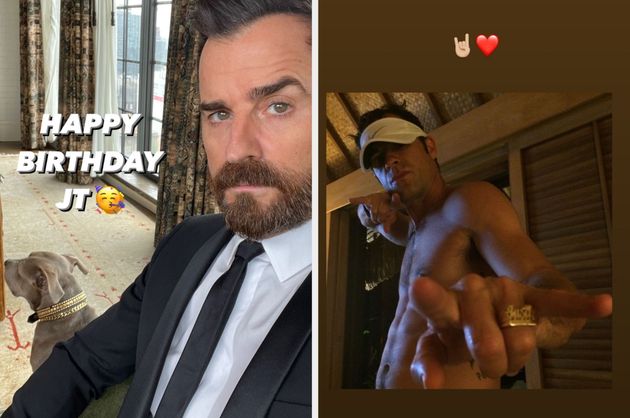 In a separate picture, in which he was seen posing shirtless, Jen added: “Truly one of a kind… love you!”

Justin previously proved things were all good between himself and Jen when he shared a similar birthday tribute to her when she turned 52 last year.

Speaking about their split in an interview earlier this year, the Maniac actor shot down rumours they’d ended their relationship over a disagreement about whether they’d live in Los Angeles or New York.

“That’s a narrative that is not true, for the most part,” he explained.

“Look, people create narratives that make themselves feel better or simplify things for them. That whole ‘This person likes rock ’n’ roll, that person likes jazz. Of course!’ That’s just not the case. It’s an oversimplification,” he said, not offering any additional commentary on the matter. 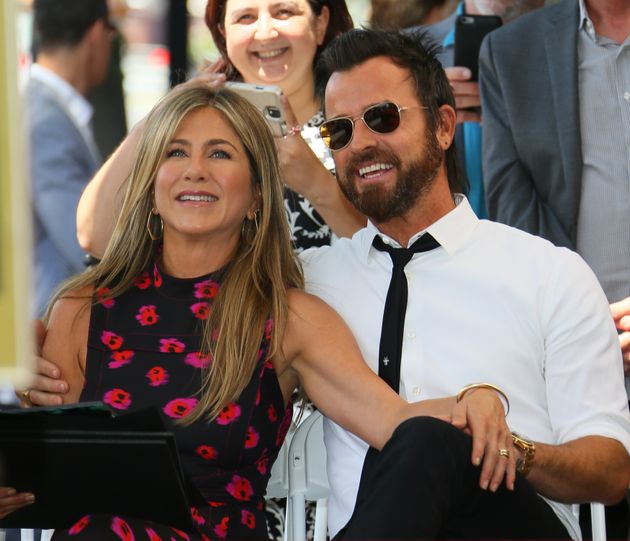