An American mum had the internet convinced she was Jennifer Aniston thanks to a viral TikTok video, and it turns out the woman herself was even “freaked out” by it.

“I want to quit,” Rachel said in a 1997 episode when talking to Monica Geller (Courteney Cox). “But then I think I should stick it out. Then, I think why would such a person stay in such a demeaning job just because it’s remotely related to the field they are interested in.”

After Lisa’s likeness to Jennifer had viewers amazed, the star was asked for her verdict in a new interview with InStyle.

“A friend sent that to me — I watched it, and it freaked me out,” Jen admitted.

“She’s not exactly like me, but of all the people who have said, ‘I look just like you,’ she was pretty close. Sometimes you say, ‘Thanks?’ And other times it’s, ‘Wow, thank you.’” 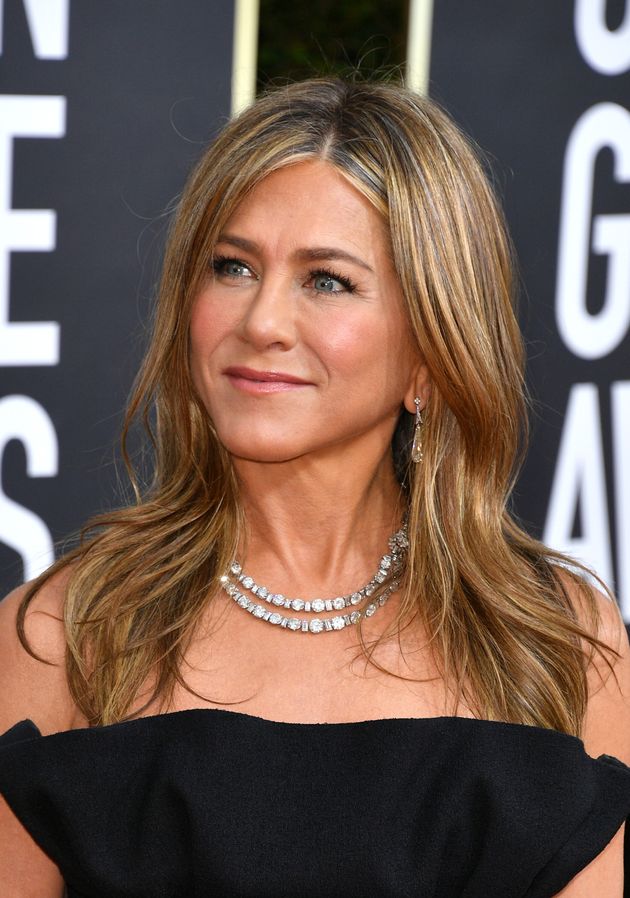 In the interview, Jennifer named Vanessa Bayer from Saturday Night Live as having done the best impression of her.

She recalled: “I remember someone saying, ‘Did you see the impression of you on SNL?’ My first response was, ‘What? No, I’m not impression [-worthy].’ They played it for me and [gasps], ‘That is so not the way I sound.’ Then I was like, ‘Uh, oh. Oh, I see.’

“Everyone said it was a compliment, but I had to really get my brain around that and tuck my little tail between my legs, thinking I’m being made fun of. That’s always the gut instinct: “They’re making fun of me.”

Jennifer later went on to appear alongside Vanessa as Rachel from Friends when she guest hosted SNL in 2016.

The full interview with Jennifer appears in the US September issue of InStyle, on sale 13 August or available to read online.