Jamie Dornan has said he “takes issue” with the Fifty Shades film series being treated as a “bit of a joke”.

Adapted from EL James’ books, the raunchy films have made more than a billion dollars at the box office, but were met with mixed reviews from critics.

Three years on from the release of the third and final film in the series, Jamie was asked if he regretted taking the part of Christian Grey in an interview with British GQ. 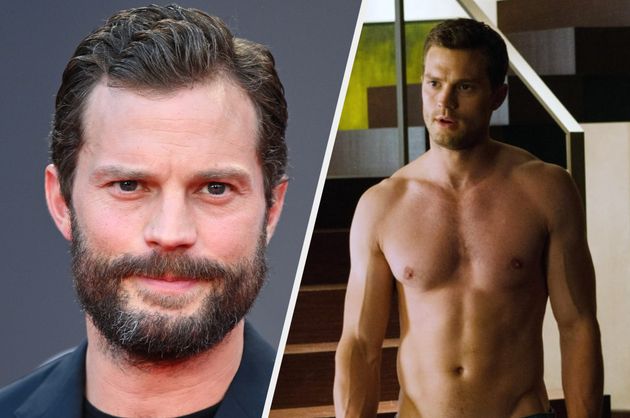 He said: “Look, put it this way: it’s done no harm to my career to be part of a movie franchise that has made more than one billion dollars. Every working actor would say the same thing. It’s provided – a lot.

“There’s no shame in saying it’s transformed my life and my family’s life financially. I am very, very grateful for this and always will be. And the fans loved it.”

Referencing a critic who he said “didn’t love it”, he went on to add: “But I take issue with the whole thing being just a bit of a joke. Everyone involved worked as hard as they could on those films, including myself.”

Sons Of Anarchy star Charlie Hunnam was first cast in the leading role but withdrew citing a “busy schedule”, and later revealed in an interview he became overwhelmed by the amount of work he had taken on.

Speaking about Charlie being cast first, Jamie said: “I felt a certain amount of relief when he got it, to be honest.

“I thought: ‘This would have been fun, but it would have been a strange ride. Better not to be on that ride.’ But he pulled out and then I got a call. And I got it. And there we go. I had to confront that choice again.”